Dr. Preston Phillips was killed in Wednesday's attack, according to Tulsa city officials

• Dr Preston Phillips was killed in Wednesday's attack, according to Tulsa city officials.

• Police named the other victims as Dr Stephanie Husen, Amanda Glenn and William Love, at a news conference on Thursday. 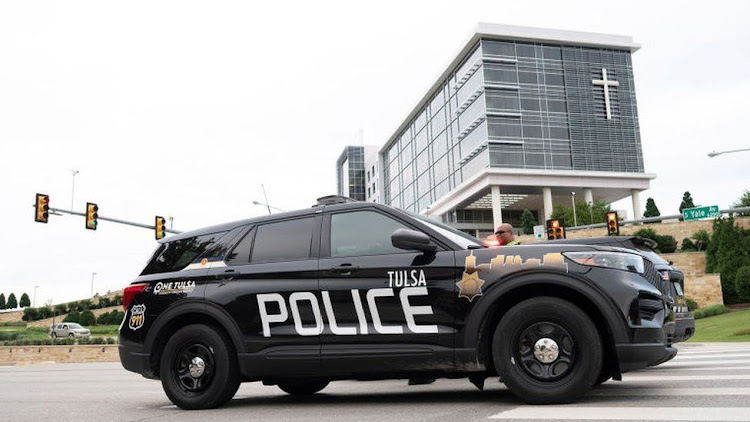 Police have said a gunman who killed three employees and a patient at an Oklahoma hospital was targeting the surgeon who performed his back surgery.

Dr. Preston Phillips was killed in Wednesday's attack, according to Tulsa city officials.

Police named the other victims as Dr. Stephanie Husen, Amanda Glenn, and William Love, at a news conference on Thursday.

He had purchased a semi-automatic AR 15-style rifle just hours before the shooting, and was also armed with a handgun, police said.

After his release from hospital, the suspect "called several times over several days complaining of pain and wanting additional treatment", Mr. Franklin said. It is unclear if he received further assistance.

He added that a letter recovered from the crime scene made it clear the suspect "came in with the intent to kill Dr. Phillips and anyone who got in his way".

"That letter told us the story. This was planned," Mr. Franklin said.

Police reportedly arrived at the medical building three minutes after being alerted to the incident on Wednesday afternoon - which they say ensured the death toll wasn't higher.

Ten other injuries have been reported, officials added.

"Our training led us to take immediate action without hesitation," Chief Franklin said.

Law enforcement response to active shooter situations is under heightened scrutiny after police in Uvalde, Texas reportedly waited 40 minutes before confronting a gunman who shot 21 dead, including 19 children.

Clinic appointments at the medical building have been cancelled for the rest of the week.

In a statement, St Francis Health Systems said it was "grieving the loss of four members of our family".

Dr. Ryan Parker, an emergency physician at the hospital, apologised to the family of Mr. Love, the slain patient, and said the loss of her own colleagues was "incomprehensible".

"All of my colleagues went into medicine to help people. We are supposed to be the ones that are caring for others during tragedies like this."

"Every day, for years... you have put your lives at risk to save the lives of people in this city and yet you're still here ready to save more lives every day," he said.

“Our country is paralyzed, not by fear, but by a gun lobby and a political party that have shown no willingness to ac
Politics
1 month ago

An Instagram star reveals haunting DM’s allegedly sent by the suspected shooter.
Crime
1 month ago
WATCH: For the latest videos on entertainment stories