• Esther Passaris was asked to pay a ransom by two men who had abducted her agent.

• Two people were arrested for the kidnapping and will face abduction and extortion charges. 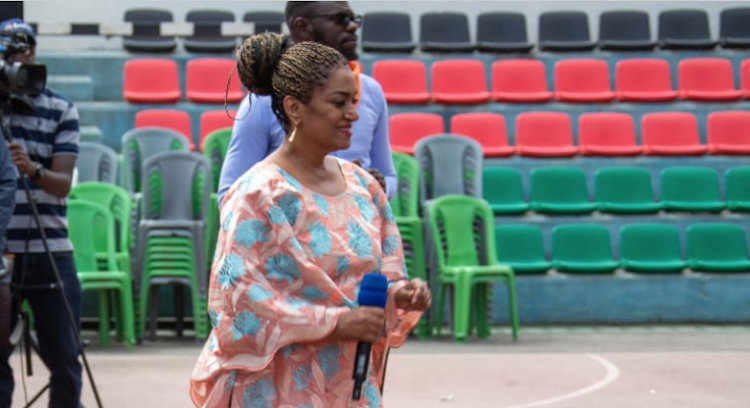 Police arrested two suspects and rescued a security agent of Nairobi woman representative Esther Passaris in a standoff over money in the Kibarage area, Nairobi.

The agent had been held hostage by a group that demanded money from the MP before releasing him.

She then reported the matter to police who laid an ambush and arrested one suspect in a bar along Waiyaki Way before he led the team to the Kibarage slums where the agent was being held.

The two are expected in court to face abduction and extortion charges as the hunt for more suspects continues.

The dusk to dawn security curfew in Marsabit has been extended by 30 more days. This follows the lapse of the earlier 30-day period that had been put under curfew starting May 2.

Interior Cabinet Secretary Fred Matiangí on May 31 extended the curfew for 30 more days as part of ways of enabling ongoing operations there to meet its targets.

He said there shall be no public gatherings, procession or movement either alone or as a group during the period of the curfew except as has been permitted in writing by the Inspector General of the National Police Service.

The notice did not include Kom Durte area of Isiolo County as it was in the earlier one. A General Service Unit commander who steered a security operation in troubled Laikipia area in 2021 is in charge of the operation.