Police say only Sh2.5 million was recovered out of the Sh104 million the househelp allegedly stole

• Through Lawyer Danstan Omari, the complainant told the court that she had been receiving threats because of the case.

• She wants the bond terms issued to four other co-accused to be cancelled. 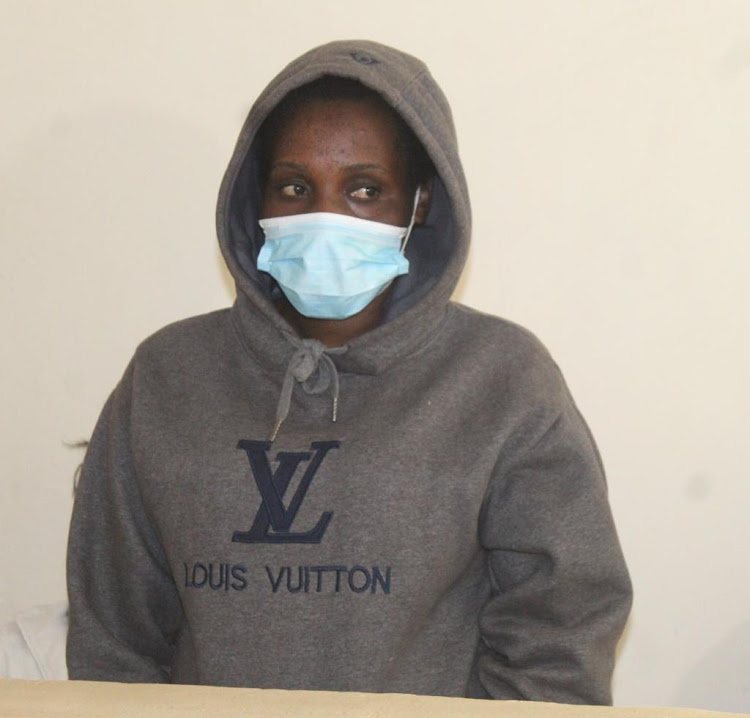 Shelmith Kiprono alias Jerop, a househelp accused of stealing Sh104 million from her employer’s house in Lang'ata, was on Monday arraigned in a Kibera Court.

She has been in police custody since last week after she was arrested in Eldoret. According to police records, only Sh2.5 million was recovered out of the Sh104 million she allegedly stole.

The cash stolen was Sh4 million, $806,000, and jewellery worth Sh4 Million, all the property of Samar Al-Kindy.

Through Lawyer Danstan Omari, the complainant told the court that she had been receiving threats because of the case.

She wants the bond terms issued to four other co-accused to be cancelled.

Omari told the court that the other four who are her accomplices were granted a Sh7 million bond which was later reviewed to Sh1 million. 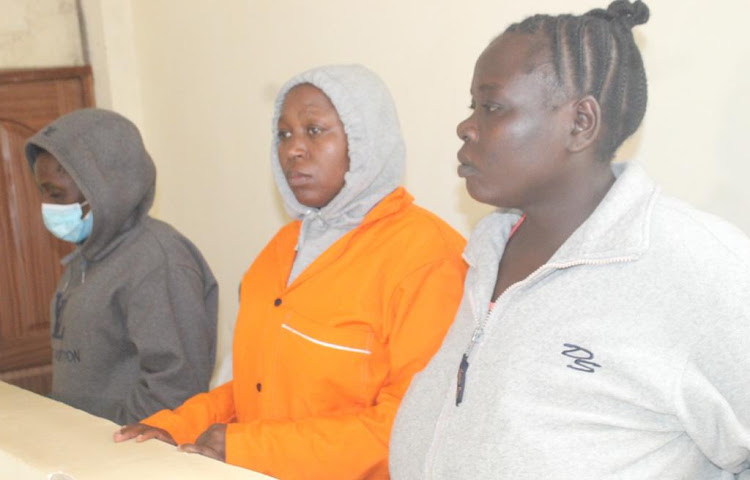 Omari argues that the bond does not tally with the money that was stolen from his client.

He says the first accused Caleb Rasto who managed to pay the bond will not show up in court.

Interestingly, Rasto was not in court today and his lawyer has claimed he is admitted to hospital after he got flu. The prosecution wants a warrant of arrest Against Rasto issued.

Rasto’s lawyer has told the court that his client cannot run away because his co-accused Jackline Kinzi and Eunice Moi are his wives.

Senior Principal Magistrate Elena Riany suspended the bail terms issued for all the accused pending mention. A warrant of arrest has been issued against Caleb who had claimed he is unwell. Mention on Thursday