'How to murder your husband' author, found guilty of husband's murder

Nancy Crampton convicted 4 years after shooting her husband to death

• Brophy was aged 63 at the time of the killing. 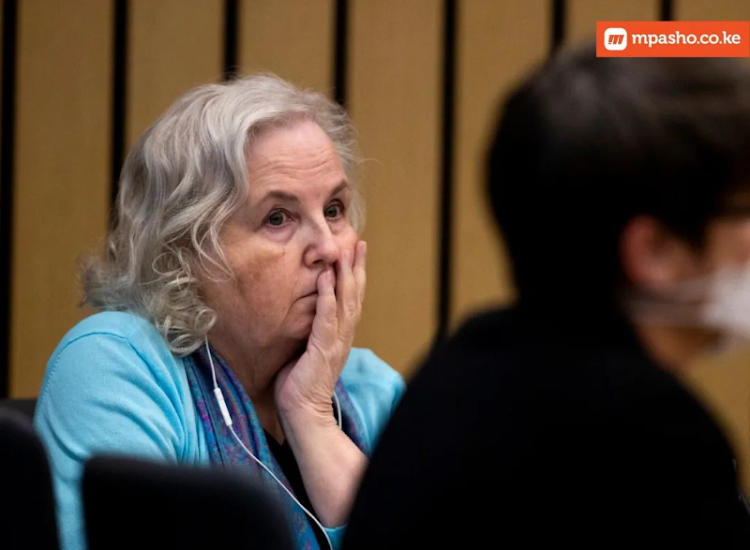 A jury in Portland has convicted a self-published romance novelist — who once wrote an essay titled “How to Murder Your Husband” — of fatally shooting her husband four years ago.

Brophy, 63, was killed June 2, 2018, as he prepped for work at the Oregon Culinary Institute in Southwest Portland.

Lisa Maxfield, one of Crampton Brophy’s attorneys, said the defense team plans to appeal. Prosecutors have claimed that she killed her husband in a scheme to collect his $1.4 million life insurance policy.

Police said he was shot twice and was found dead by his students.  Below are some of the reactions to the murder

winnymiriti: Then they should barn the series “ How to get away with murder too” Am sure one or 2 serial killers have actualized this events. And judges too have used this series as a reference for their clients.

mauryncuzy: She understood the saying of not preaching water and drinking wine!! Lol

deemwass: Looks like ni cousins na author wa how to get away with murder.

joylineadhiambo: You kill and later make money out of it😂

muli.nduva: Also they should investigate the creators of why women kill🤣🤣🤣 this was also inspired by a scorned woman too.

rajini_nicholas: Women are ruthless creatures. Trust them when young. 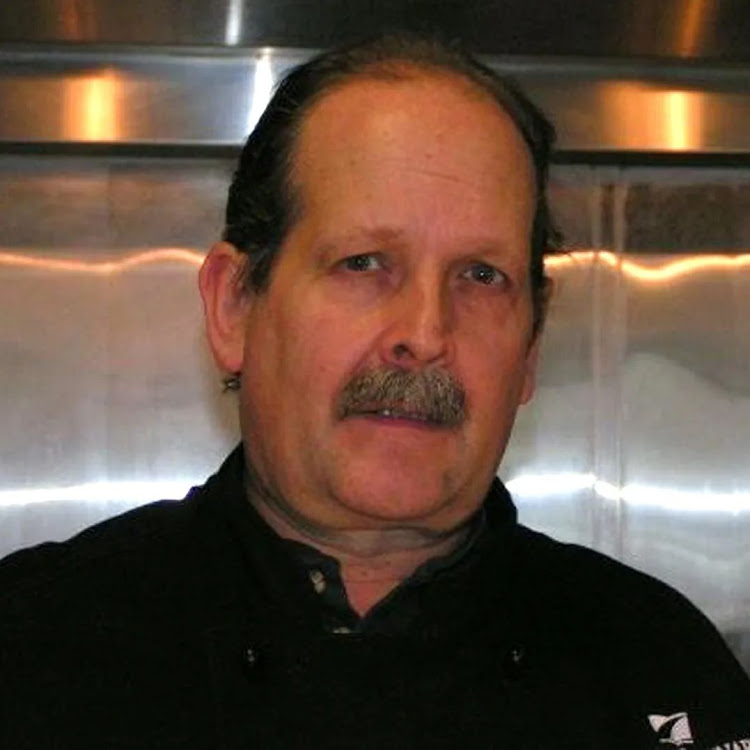 Later, VDJ Flex tried to get her to meet him, something she refused. He requested if she can accompany him to DCI offices along Kiambu road.
Crime
6 months ago

The farmer was seriously injured on the head using a sharp object and he managed to describe the suspect before dying on his way to the hospital
Crime
6 months ago
WATCH: For the latest videos on entertainment stories