Oscar Brown passed away on Monday in Asaba, Delta State

• Oscar Brown had survived two prior poisoning attempts on his life. 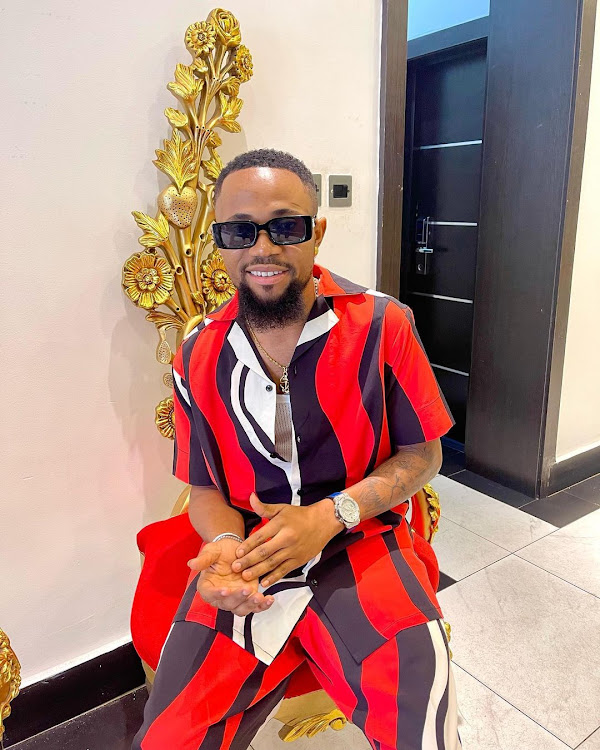 Oscar Brown, the popular TikTok content creator is dead after allegedly being poisoned by a good friend.

According to online reports, Oscar passed away on Monday, May 23, in Asaba, Delta State.

Following his death, family and friends took to social media to make the announcement with one relative of the TikToker writing on Facebook,

“With sorrow in our heart we the family of EBUKA popular known as Oscar Brown painful announce the pass on of our brother and son, who died on 23rd of May 2022, after being poisoned by someone," read a Facebook message by a relative.

Nigerian reports are saying that this was the third time that Oscar had been poisoned, surviving the first incident.

Nigerian site, Kemi Filani News reported that they had spoken to his close friend who corroborated the news that Oscar had indeed been poisoned.

What was shocking was the friend added that this was the third time he had been poisoned in 3 years!

After being poisoned for a second time, he was allegedly hospitalised, with the friend claiming that the attempt had happened at an event the late was attending.

"I just got poisoned again. It seems my enemies are using me to rehearse (their powers). This time, I wasn’t poisoned in the village. I was poisoned in Abuja last week at an entertainment event. I really cannot explain how I was poisoned because it was a gathering of people, though it was not a big event."

After the confirmation of his death, many of the late's fans went to his social media pages to issue their condolence messages.

Even famous Kenyan environmentalist, Anita Soina, had some kind words to say for the late Oscar writing, "Rest Easy 🙏🙏🙏💔"

Socialite Black Cinderella says someone wanted to poison her and daughter

Joshua Bosire was battling depression.
Crime
10 months ago
WATCH: For the latest videos on entertainment stories