• KIMC student Purity Wangechi had fallen in love with the alleged killer, VDJFlex, and they had been in a relationship for sometime before she discovered that he was a thug. 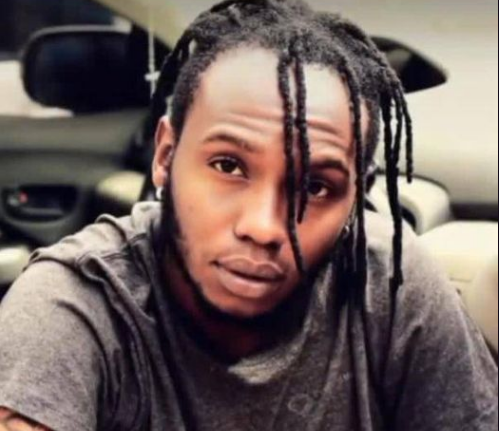 The murder suspect behind the brutal killing of Kenya Institute of Mass Communication student Purity Wangechi, and two of his accomplices has been arrested.

The mastermind John Wanyoike Kibungi, 24, was smoked out of his hideout at Kirigiti in the wee hours of the morning as he prepared to escape, following a manhunt launched yesterday by a combined team of detectives and general duty police officers based at Kiambu police station.

Also arrested were two of his accomplices Kanaiya Kamau and Brendan Muchiri, who assisted him in killing the 19-year-old college student and disposing her body.

Wangechi had fallen in love with the killer and they had been in a relationship for sometime before she discovered that he was a thug. 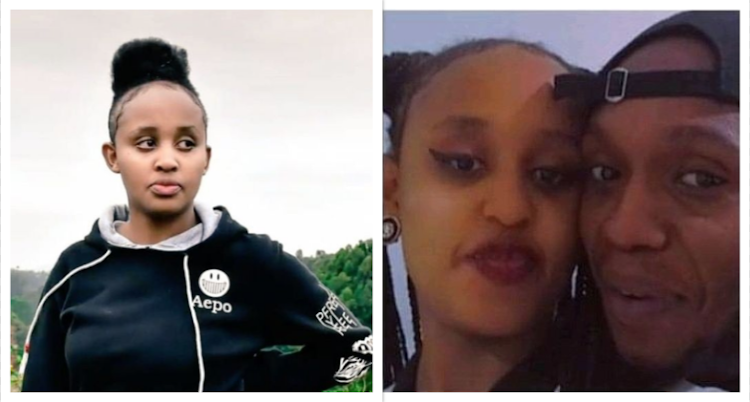 She confronted him about it leading to a misunderstanding between the two.She however didn’t know that her lover was determined to cover his tracks by eliminating her.

On Friday, Wangeci left the country’s premier media institution to meet him in Kirigiti, to try and rekindle the dying embers of their once blossoming love. She did not know that she was walking into a death trap.

During the early morning raid, the officers also recovered a vegetable knife that was carefully concealed in his waistband and which was used in stabbing the innocent teenage student, whose only mistake was falling in love with a thug.

The detectives also discovered the scene of the murder that was preserved for forensic examination by Crime scene personnel based at the DCI National Forensic Laboratory.

Meanwhile, the three suspects have been placed in custody for the offence of murder contrary to Section 203 as read with Section 204 of the Penal Code.

They will be arraigned in court tomorrow.

A popular Kiambu based DJ is on the run after he was linked to the brutal murder of 19-year-old Purity Wangeci Kiringa, a college student.
Crime
6 days ago

The actress announced the birth of her children by sharing baby bump photos and those of her mum holding her grandchildren.
Entertainment
6 days ago
WATCH: For the latest videos on entertainment stories