• The earlier post-mortem indicated that Memusi’s death was caused by a bullet through his chin and exiting at the top of his head. 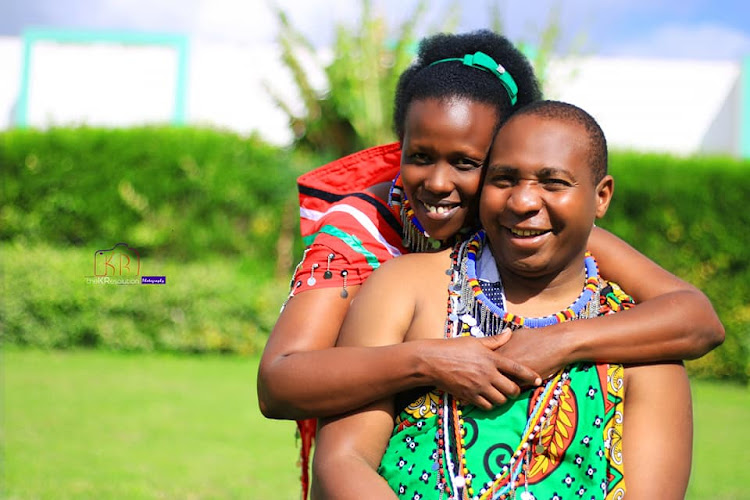 A second autopsy will today be done on the body of Memusi Sankok, 15, who is the son of nominated MP David Sankok and who is said to have shot himself dead at his father’s house on May 2.

The autopsy will be conducted in Nakuru where the body was moved to and is considered as part of evidence collecting which was prompted by the fact that the initial exercise was conducted by a Ministry of Health official without the participation of some forensic experts and that it did not provide the necessary answers.

Chief Government pathologist Johansen Oduor will lead the exercise in Nakuru where the body was moved to from Longisa hospital mortuary, Bomet County.

The earlier post-mortem indicated that Memusi’s death was caused by a bullet through his chin and exiting at the top of his head.

A team of detectives from the Homicide Unit at the Directorate of Criminal Investigations took over the probe into the death of the boy in Narok County.

The team reconstructed the scene to enable them to answer many unanswered questions, get the trajectory of the killer bullet and collect more evidence.

They said the revisit, which is now almost the fourth at the scene was part of the evidence collection.

Sankok is a licensed gun holder.
Crime
3 weeks ago

The MP said he got married at 21 and would sharpen knives and sell mitumba to pay his university fees.
Politics
4 months ago
WATCH: For the latest videos on entertainment stories