Ministry employee had sh79M in the bank while earning 32k

Junior Environment Ministry employee is a multimillionaire despite meager salary

• Samuel Njoroge Kariuki, a junior officer at Environment Ministry is being investigated by the Ethics and Anti-Corruption Commission (EACC)

• Justice Ogembo has ordered the freeze on Samuel Njoroge Kariuki's accounts for 6 months until an investigation is done. 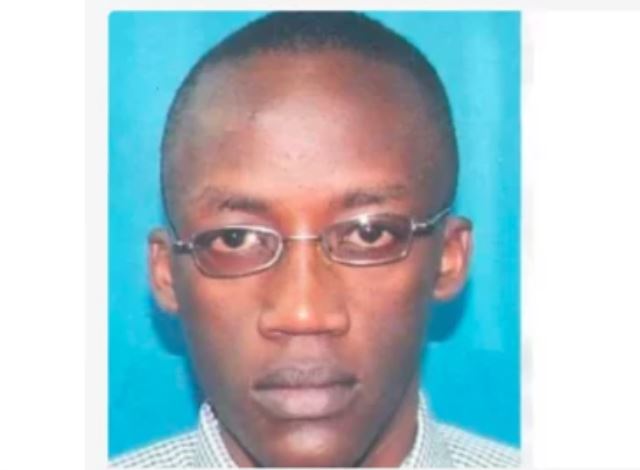 If corruption was an Olympic sport, Kenya would most likely be among the top medalists. Samuel Njoroge Kariuki, a junior officer at Environment Ministry is being investigated by the Ethics and Anti-Corruption Commission (EACC) over suspicious transactions.

The anti-corruption body has claimed that the civil servant had transacted over Sh75 million in his account at Equity Bank despite earning a net salary of between Sh32,000 to Sh42,000.

Kairuki had worked at the Environment Ministry since January 2018, with the EACC raising questions over the source of the Sh79million since the civil servant has no other known source of income.

“That apart from his salary, the respondent received numerous large sums of money from his employer the Ministry of  Environment and Forestry amounting to Sh79,763,944,” reads court papers.

The EACC then decided to start a probe of the civil servant after a recent transaction of Sh25 million.

That's not all, Mr. Kariuki’s Equity Bank account currently has Sh22, 467,999 which had not been utilized, with Mr. Kariuki also receiving an imprest of Sh.3.9 million for the purchase of snacks.

"Investigations established that 2nd February and 5th February 2021 public funds designated as purchase of snacks were irregularly acquired and spent," noted the document.

All the evidence prompted the commission to ask the court to freeze Mr. Kariuki's accounts to allow investigations into possible abuse of office and misuse of public funds.

“The Commission’s findings have raised reasonable suspicion that considering the respondent’s salary, the credits into his bank account are disproportionate to his known legitimate known sources of income, and could have been obtained through corrupt conduct.”

The court acceded to the commission's request with Justice Ogembo ordering that the account be frozen for six months. “(I direct) that the matter is fixed for mention before the Presiding Judge, ACEC Division on May 9 for further directions."

The prison cleaner is estimated to be worth Ksh 257 million on Ksh 20,000 salary
Crime
5 months ago