• 4 Indian men committed unnatural acts with a monitor lizard in Sahyadri Tiger Reserve.
• Wildlife advocacy groups have recorded 82 cases of s*xual abuse against animals in India between 2010 and 2020 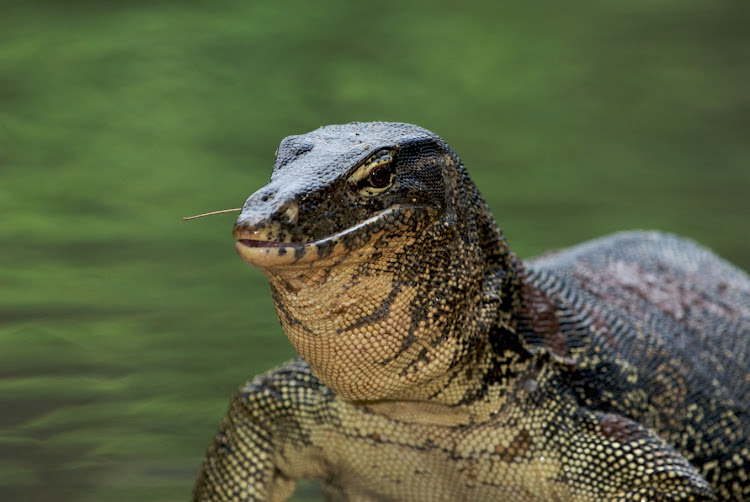 I have written about bizarre stories in the past. But this one takes the cake. Indian forest officials are investigating four men who gang-r*ped, killed and cooked the only monitor lizard in Sahyadri Tiger Reserve.

This was all caught by camera traps, meant for tracking tigers, which caught the accused men trespassing the reserve’s Chandoli National Park.

The forest officials arrested the men between April 1 and 5, with photos and videos on their phones showing the vile things that they had done to the monitor lizard.

They will be charged under India’s Wildlife (Protection) Act of 1972. A local court granted them bail last week.

Division forest officer Vishal Mali was appalled at what had happened and told VICE World News as much,

“I have never seen a crime like this before. The men are in their 20s and 30s, and they appear to have done it for fun. There was no religious or black magic agenda,"

The Forest officials are seeking legal advice on how to charge the accused, “Not only is this cruel, but there is a risk of zoonotic diseases from this kind of case. There are concerns of men carrying STDs and other infections from their act,” Mali said.

Monitor lizards in India are endangered and are a protected species by law. Violators may be punished with a seven-year jail term.

Wildlife advocacy groups have recorded 82 cases of s*xual abuse against animals in India between 2010 and 2020.

10 bizarre beauty standards from around the world

By using natural body modification techniques,these tribe have decided to create their own beauty standards.
Lifestyle
4 weeks ago

Shakira has revealed she has bizarre sleeping habits.
Entertainment
2 months ago