Kenya has witnessed many unsolved murders in it's short history

• Many tragic murders have shocked Kenyans over the years.
• An unsolved case means that no suspect has been successfully convicted of the murder in a court of law. 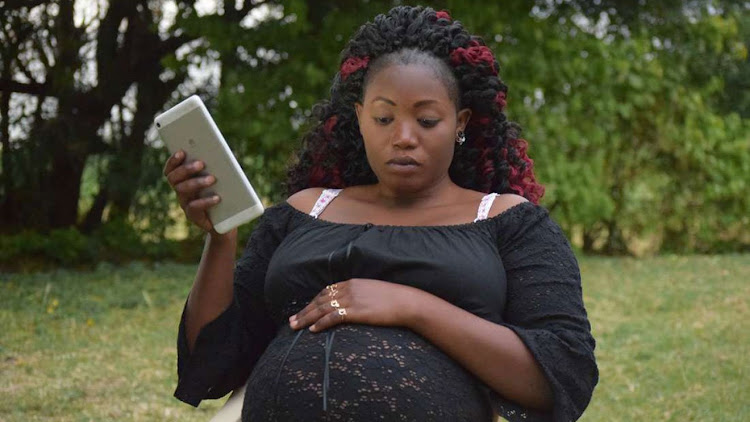 The late Sharon Otieno in a file photo
Image: The-Star

The country is currently coming to terms with the death of 24-year-old athlete, Damaris Muthee Mutua in Iten town.

She was allegedly murdered by an Ethiopian athlete identified as Koki Fai who reportedly fled from the country after the incident.

While this case might seem open and shut from the outside, there are still plenty of unsolved murder mysteries in Kenya.

That means no suspect has been successfully convicted of the murder in a court of law.

Julie, who was a publishing assistant, was last seen alive in Kenya on September 6, 1988, after she travelled to the Maasai Mara.

Julie had decided to drive to Sand River camp to recover her camping equipment but that is where things got murky.

She was allegedly gang-r*ped, murdered, and then her body was set on fire. Simon Makallah, the former head warden of the Maasai Mara game reserve, was identified as a suspect but was cleared in 1999. Her murder still remains a mystery.

The body of Mercy Keino, a former student of the University of Nairobi student was found along Waiyaki Way. By the time the body was found, it had been run over by several vehicles.

Before she met her untimely death, she attended a party at Wasini Luxury Homes where former governor William Kabogo was also in attendance.

The politician later emerged as a person of interest but was later cleared of any wrongdoing.

The 26-year-old KPLC employee was found dead in her apartment at Santonia Court in Kilimani. She was found bleeding in her eyes and neck muscles due to pressure applied to her neck by an unknown assailant.

Media personality Louis Otieno became the main suspect, but police maintained that there wasn't enough evidence to sustain a trial against him.

Diana aka Chelele was a popular Kalenjin musician whose body was found at her house in Kapwen, Bomet County.

The singer’s body had several stab wounds and was found on the verandah, with her husband, Erick Makau Musila, emerging as the prime suspect.

Mr. Musila was later acquitted with the court stating that the evidence presented by the prosecution was largely circumstantial and not beyond a reasonable doubt.

The late Carol was found alongside that of former IEBC official, the late Chris Msando, and had been dumped in the Kikuyu area.

The government pathologist divulged that Carol had been strangled by what was believed to be a rope. She also had a deep cut on the head. The murder is still unsolved.

Sharon who was then pregnant with Migori governor Okoth Obado's baby was found murdered in Kodera forest in Migori county after being stabbed multiple times.

Migori Governor Obado Okoth and some of his associates are still the prime suspects in the murder. The case is still in court.

The late Sudan-based businesswoman was found dead with her throat slit at her Kilimani apartment. Jacque Maribe's then fiance' Jowie Irungu emerged as the prime suspect.

The case is still in court.

Last words of Emma Jalamo's manager before his sudden death

Gathoni was a Day Star University Alumni.
Entertainment
5 months ago
WATCH: For the latest videos on entertainment stories