The money was for food eaten by the woman, himself, and a drink.

• The police say that upon finishing eating the food, the accused slept and they allowed him to sleep until 4pm when he was interrupted by the hotel staff as they wanted to close their business. 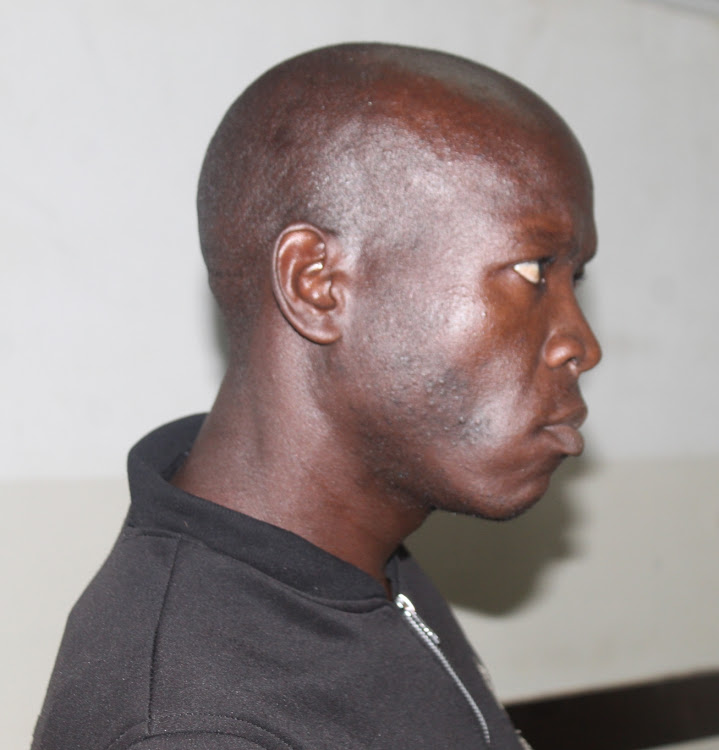 A man who entered a city hotel and ordered chips and chicken for a woman has been charged with failing to settle the Sh7,000 hotel bill.

The money was for food eaten by the woman, food he ate and some Johnnie Walker whisky he enjoyed.

Why the social media lifestyle is an expensive way to live

Trying to live a celebrity kind of lifestyle yet you don’t know how long it took for them to get to where they are is very expensive.
Lifestyle
6 months ago

He also slept at the hotel after eating the food and woke up later when the hotel staff wanted to close their business.

According to the charge sheet, the accused was served chips, and chicken, which the woman ate while he ate Ugali and goat meat at Sh700, water a bottle at Sh150, a bottle of Johnnie Walker at Sh5,000 and soda valued at Sh100 and failed to pay for the same.

A police report says that the accused entered the hotel during lunch hours and ordered the food.

It continues to say the accused was then joined by a woman and he ordered chicken and chips and they stayed together for some time.

He was then joined by another man, a boda boda operator, who was ordered to take some ugali and meat.

The police say that upon finishing eating the food, the accused slept and they allowed him to sleep until 4pm when he was interrupted by the hotel staff as they wanted to close their business.

It further indicated that the accused upon being asked to pay the said bills failed to do so and was escorted to Akila police station.

The police report says the accused was charged and placed in cells until he was arraigned in court.

In court, the accused pleaded not guilty and urged the court to release him on lenient bond terms.

Boke released him on Sh200,000 bond with a surety of the same amount.

She also directed that the case be mentioned on April 25.