The hand was discovered by Kenya Wildlife Service personnel

• The hand palm intact with three fingers appeared to have been crashed while in a glove, wrapped in a paper bag, and dumped along Southern bypass road.
• Embakasi sub-county police commander Maasai Makau said the hand palm was recovered at around 10.00 am on Friday, April 8. 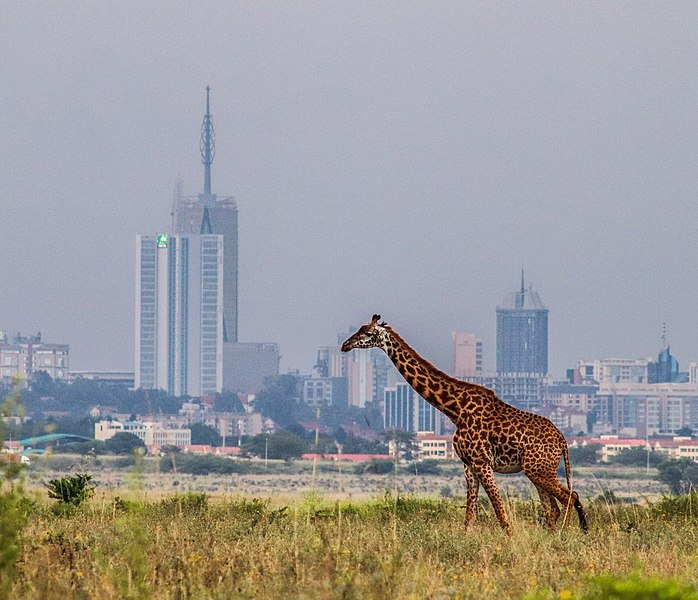 A human palm with three fingers intact has been found dumped along the Southern by-pass, off Mombasa road near the Nairobi National Park in Nairobi County.

Embakasi sub-county police commander Maasai Makau said the hand palm was recovered at around 10.00 am on Friday, April 8.

“It was reported by one Margaret Wangui, a Kenya Wildlife Service personnel at Nairobi National Park that on April 8, 2022, at around 1000 am as she was patrolling together with her colleagues, they spotted a human hand palm with three fingers intact dumped near the park’s roadside,” Makau told the Star at his office on Friday.

He said OC crime and NCO Mombasa Road police station together with DCI personnel from Embakasi sub-county rushed to the scene.

They established that the hand palm, intact with three fingers, appeared to have been crashed while in a glove, wrapped in a paper bag, and dumped along Southern bypass road.

Makau said the scene was photographed and documented by crime scenes detectives.

“The recovered hand palm with three fingers has been taken to City Mortuary for preservation. Embakasi sub-county criminal investigations officer is dealing with the matter,” he said.

Elsewhere in the Kangundo sub-county, a body belonging to Victor Nzioki Maingi, 24, was found lying along the road on Friday.

Area sub-county police commander Edward Kipsang’ said the incident was reported to Kangundo police station at 2030 hours. He said the body had bruises on the head.

He said eight kilograms of macadamia nuts packed inside a 25 kilograms sack were recovered from the scene where the body lay.

The driver who has been working with Travelers Sacco had been missing for hours before his body was discovered in the room last evening.
Crime
1 month ago

“I don’t know what is disturbing my wife. We are married and blessed with six children. I have fully paid her bride price. I paid 22 cows,” Elizabeth ...
Exclusives
1 month ago
WATCH: For the latest videos on entertainment stories