Photos: Eddie and Paul Ndichu in court after an arrest warrant was given 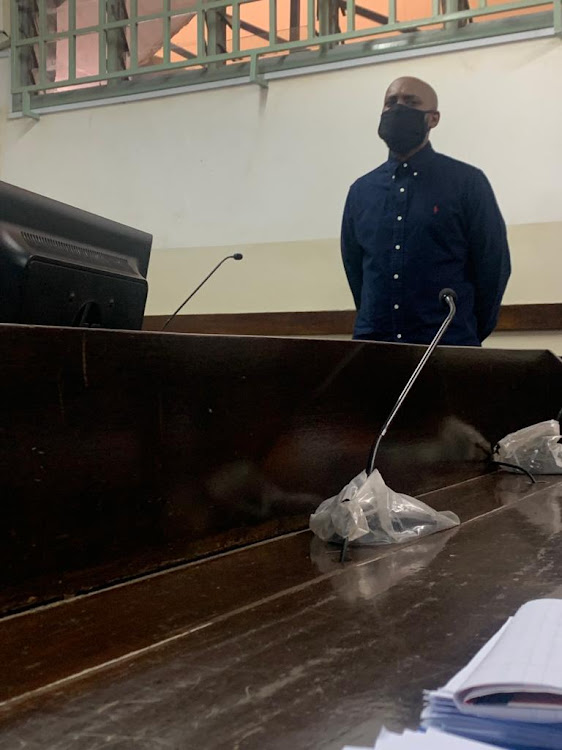 Eddie and Paul Ndichu in court to take plea

The Ndichu brothers; Eddie and Paul are currently in Kibera Court Crt No 1. to take a plea.

This is after they asked the court to lift the warrant of arrest against Eddie.

The warrant was issued on March 31, 2022, after Eddie failed to appear in court to take a plea in a case of assault and malicious damage to property.

On March 9, 2022, Eddie was set to take a plea alongside his co-accused -  and twin brother - Paul Ndichu but was a no show in court.

After his absence, the court ordered him to appear on March 21 to take the plea.

They have rushed to court. Warrant lifted. To appear in court tomorrow at 12

A warrant of arrest has been issued against Eddie Ndichu by the Kibera Law court.

Eddie was a no-show again, prompting the court to issue a warrant of arrest.

Check out the photos of the twins in court. 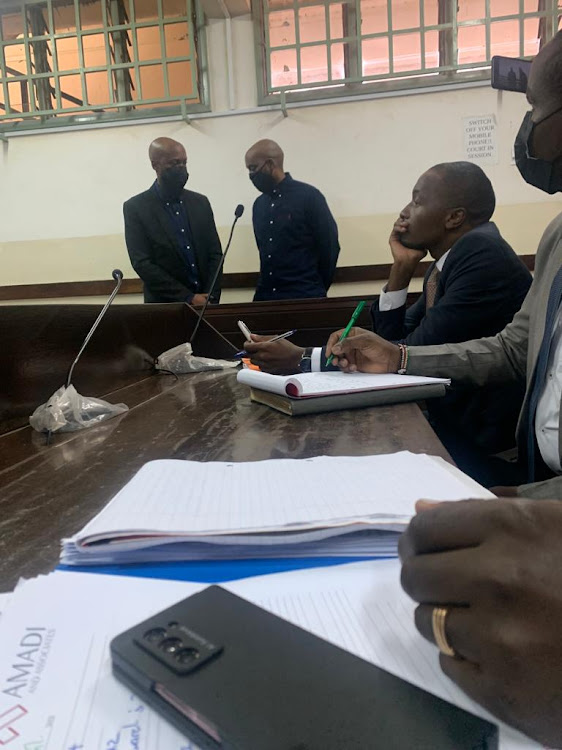 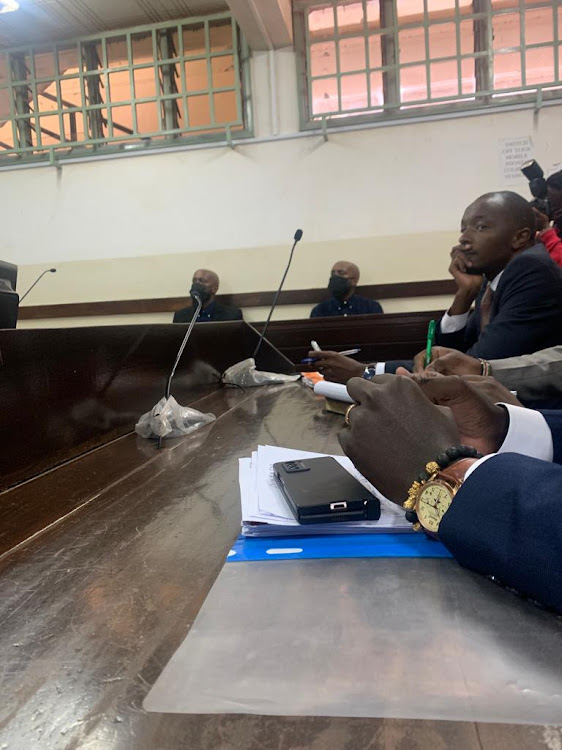 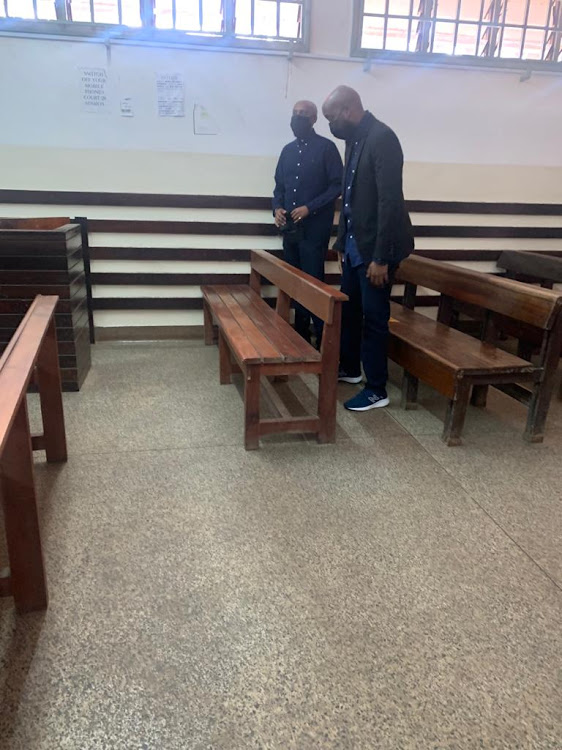 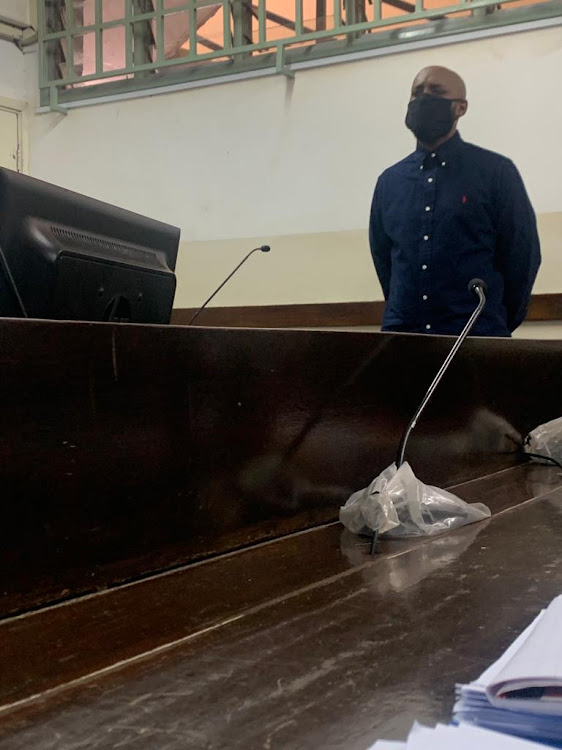 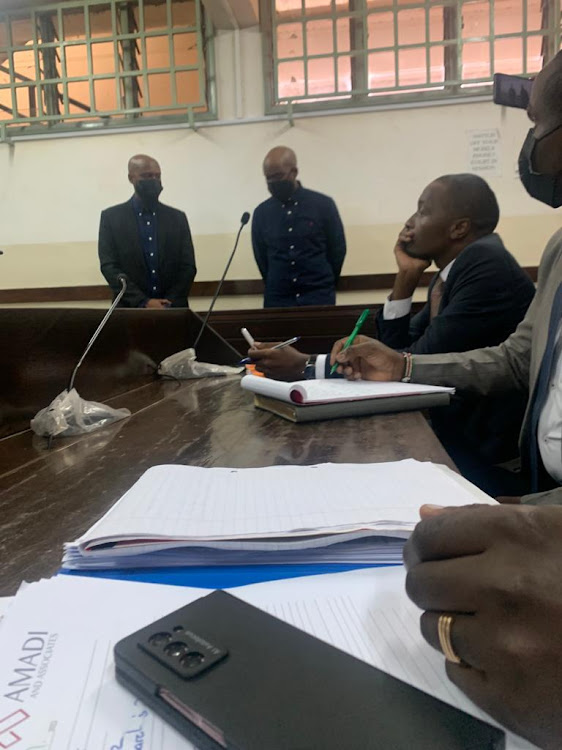 Eddie and Paul are at Kibra Law Court.
Exclusives
2 months ago

Janet Mbugua - Whoever family is to you, complex as relationships can often be, surround each other.
Entertainment
4 months ago
WATCH: For the latest videos on crime news