• Blogger Tonny Chumba said  was blindfolded and taken near River Sosiani where he was further tortured and bundled into a car that took him around the town before being abandoned on the streets. 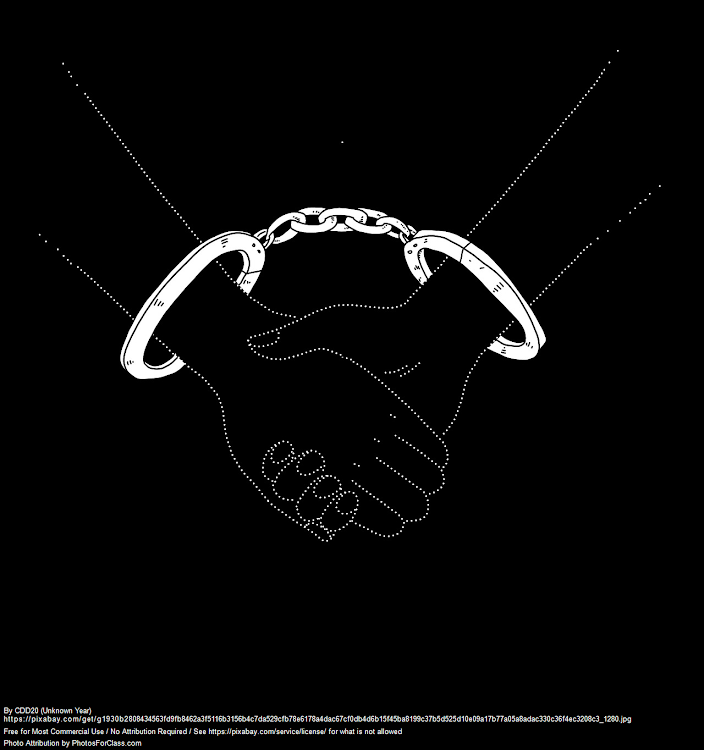 The race for governor in Uasin Gishu turned ugly after a blogger who is allied to former envoy Julius Bitok was abducted tortured and abandoned in Eldoret.

The blogger identified as Tonny Chumba sustained injuries all over his body after he was blindfolded and beaten up by the attackers.

Chumba is admitted to St Luke's hospital where he narrated his ordeal at the hands of the attackers.

"'I was taking some food at a hotel on Tuesday night when a group of about five people attacked me and started beating me as they pushed me out of the hotel," said Chumba.

He said he was blindfolded and taken near River Sosiani where he was further tortured and bundled into a car that took him around the town before being abandoned on the streets.

During the attack, his laptop, phones and other items were stolen.

Chumba said he identified one of the attackers because he knew him as an associate of a local politician.

'I thought we were cool,' Natalie Tewa on beef with Edgar Obare

Natalie Tewa and Edgar Obare had met before he exposed her documents.
Exclusives
2 months ago

The matter was reported to the Eldoret police station where OCPD Edward Masibo said the matter was under investigation.

"We can not entertain such hooliganism in our politics and those responsible must be held responsible," said Bitok.

Bitok blamed one of his rivals in UDA for the attack and asked the party to crack down on such aspirants.

Bitok is one of the leading UDA aspirants in the race to succeed Governor Jackson Mandago and others in the race include politician Jonathan Bii, Soy MP Caleb Kostany, former envoy Sarah Serem and former Nairobi county executive Vesca Kangogo.

Wajackoyah was seen in a full-combat Rastafarian style.
Politics
1 month ago
WATCH: For the latest videos on crime news