• Josephine Njambi, Nicholas Mungai, Joel Kinyanjui and Edwin Njuguna were arrested in the dramatic incident and a sharp knife, metal rods and other crude weapons were recovered. 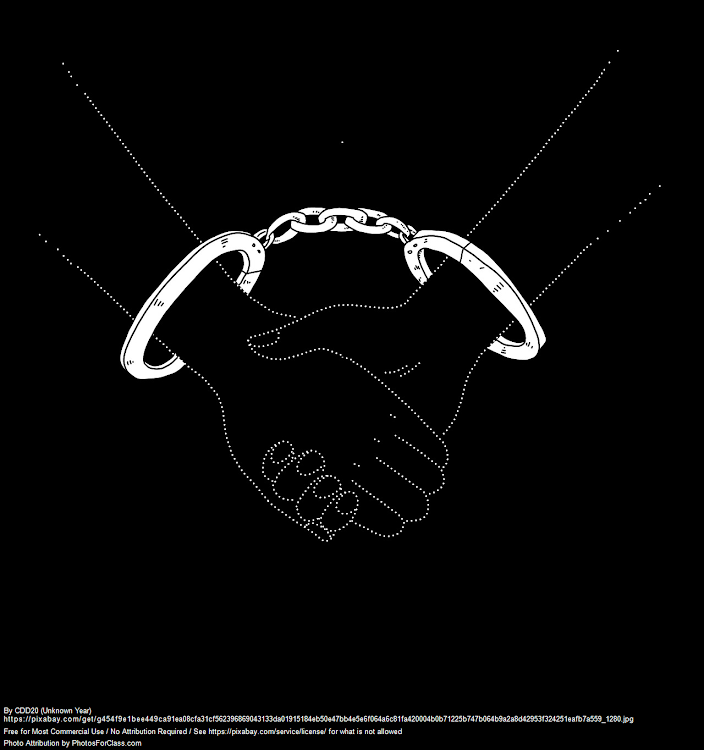 Four suspects were arrested in Kahawa Wendani, following a spate of abductions reported in the last one week, targeting travellers along the Thika Superhighway.

The dangerous gangsters who have made the lives of travellers to central Kenya a nightmare were arrested following an operation by Ruiru based crime busters, who accosted the thugs as they lured yet another victim.

Josephine Njambi, Nicholas Mungai, Joel Kinyanjui and Edwin Njuguna were arrested in the dramatic incident and a sharp knife, metal rods and other crude weapons were recovered.

Their arrest followed the recent abduction of three victims along the busy Superhighway, who were robbed of cash and other valuables before being dumped in Kabati, Murang’a County.

The thugs operating in a hired Toyota Vitz targeted passengers headed to various destinations in Central Kenya, at the Muthaiga Bus Stop and other bus stops along Thika road. Along the journey, the passengers would be robbed at gunpoint before being dumped at secluded spots in Murang’a County.

They are all expected in court today to face various charges.