Kasolo apologises after threatening to k1ll his daughter

• He says he didn't mean to harm the child. 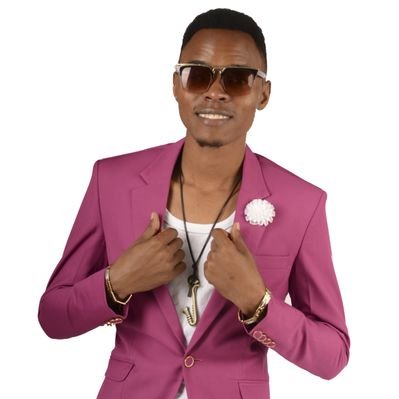 Kamba artist Stephen Kasolo was on the chopping board yesterday after a disturbing video of him threatening to kill his daughter went viral.

In the video that was posted on Kasolo's social media, Kasolo threatened to kill his daughter after she broke a water bottle.

He says he did not mean to harm the child.

“Praise God my fans? I want to take this opportunity to apologise to my baby and all our fans for the video which is going viral, I never meant any harm to my daughter and I never will, nevertheless it has brought a lot of tension on social media. Kindly forgive me this will never happen again am sorry even before God,” Kasolo wrote on social media.

What do you think of a parent threatening to kill their own child?

Police have said that so far, 32 suspects have been arrested in connection with the assault on a female motorist along Wangari Maathai road.
Crime
2 months ago