According to Shioso, the Nairobi area command is coordinating the hunt for suspects. 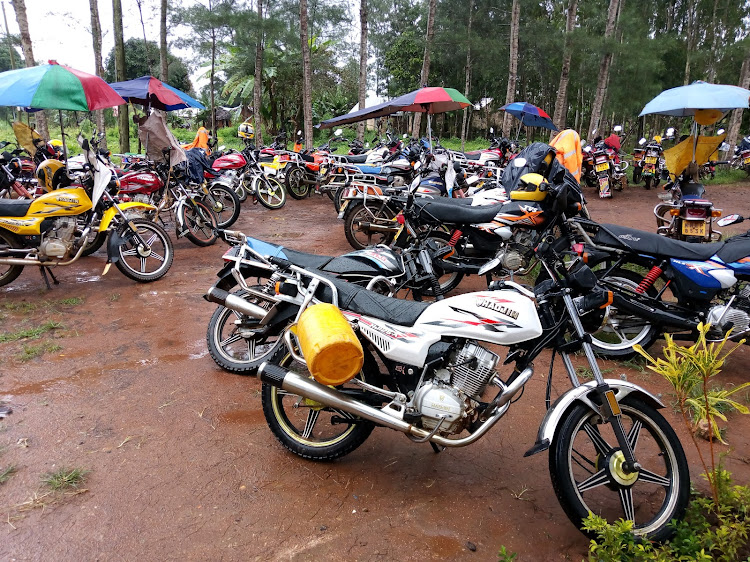 Police have said that so far, 32 suspects have been arrested in connection with the assault on a female motorist along Wangari Maathai road.

According to Police Spokesperson Bruno Shioso, the Nairobi area command is coordinating the hunt for suspects.

He said those arrested will be arraigned on Tuesday.

"I had mentioned that 16 riders were arrested but by now, the number has increased to at least 32, with around 12 motorcycles impounded," Shioso said on Citizen TV.

"We have very good leads, you arrest one or two and they lead you to others."

An earlier update on the arrests had put the number at 16.

The incident happened on the Wangari Maathai road on Friday but the matter came to the limelight on Monday after the video was widely circulated on social media.

The Police Spokesman confirmed that the lady had initially reported the matter but because she was traumatised she had to go home and report back on Monday.

Interior Cabinet Secretary Fred Matiang'i said he was “shocked and disgusted” by the video clip.

“We must protect our roads from such vile and reprehensible acts of aggression. I have asked our security agents to ensure all perpetrators of this dastardly act are swiftly apprehended and punished for their heinous act,” he said.

In her statement at Parklands police station, the lady told police that a boda boda rider blocked her car abruptly and she crashed into the motorbike.

The rider fell to the ground and broke a leg.

She stopped a few metres from the scene, but was mobbed by a group of riders, some of whom tried to rob her. She got alarmed and drove off.

The riders chased after her for a few kilometres and blocked her car.

They then yanked open her car door and the woman screamed for help. One of the riders, all this while, was recording the happenings.

She lost money and other valuables in the melee. She was saved by traffic police who were alerted by other motorists who had witnessed the drama.