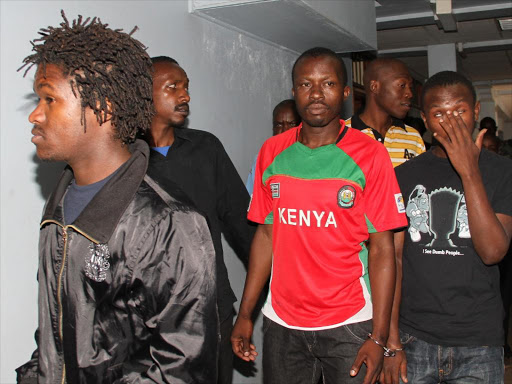 The MP, his driver Stephen Wambugu and two bodyguards police constable Samwel Lekakeny, and Samwel Kimathi were killed on the morning of February 7, 2015, in Nairobi.

Here are the details of who they are according to the police.

The police said Munyeria was armed with a G3 rifle and did all the killing. The 28-year-old works as a tomato distributor at the Kangemi Open-air Market and is a father of one.

Mustafa Kimani, 23, works as a hawker in the Kangemi area. He is not married but has a girlfriend identified only as Njeri, who was not arrested by the police. He lives in a one-roomed house in Kangemi near the Adamanje Academy.

The man also does menial jobs in his neighborhood, such as carrying luggage and washing cars. 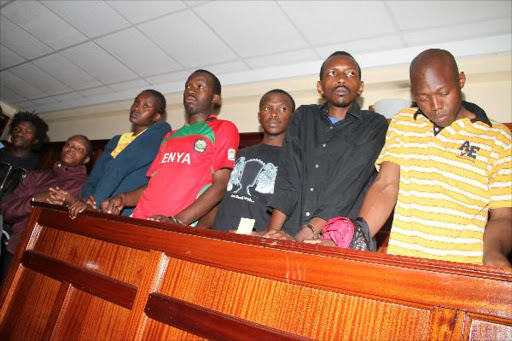 Thirty-five-year-old Raphael Kimani is the Kangemi butcher found with a Ceska pistol stolen from one of Muchai’s guards.

He hails from the Rironi area but lives in a rented house in Waruku. He is said to be the driver of the Toyota Spacio carjacked by the two women in the Wangige area and which was used during the attack on Muchai.

Lipopo, a 35-year-old, had the role on the night of terror of beating up victims and robbing them.

He was arrested at a house in the Murera area of Ruiru, where he fled to after the MP’s murder.

He also operates from the Kangemi matatu terminus, where he sometimes works as a tout and also does menial jobs at the Kangemi market. 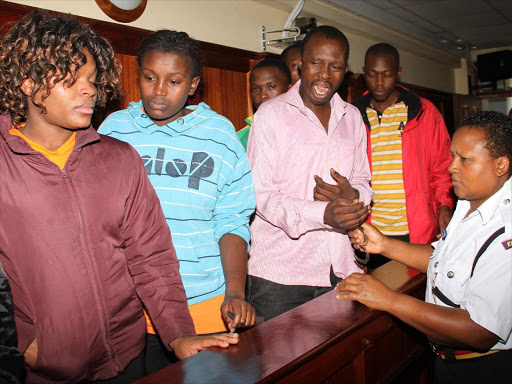 Jane Wanjiru Kamau, 25, is a mother of one and is married to Raphael Kimani.

Margaret Njeri Wachiuri is a 30-year-old mother of two and wife of Eric Isabwa Munyeria. She runs a vegetable kiosk near her house in Kangemi. Police found the G3 rifle used in the murder and seven bullets in her house.

Other notorious thugs from various hoods include; 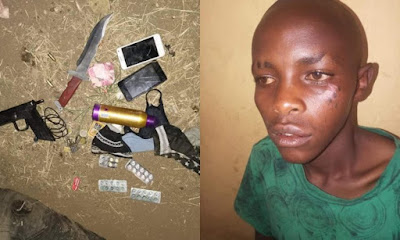 Willy the feared thug from Dandora and Lucky Summer.

Willy is known for terrorizing residents of Dandora and Lucky Summer has finally been gunned down. According to fierce city cop Saigonpunisher James, who works closely with Hessy, Willy had been given several warnings but didn't reform.

Willy had visible teardrop tattoos underneath his right eye. The teardrop tattoo is the most widely recognized prison tattoo and has several meanings. It can signify that the wearer has spent time in prison.

Residents of Kivumbini area in Nakuru County know the gang very well. Hessy documented the details of the gang on a social media post saying, "#Kivumbini (Nakuru) people are living in fear because of the so-called Watized from Rhonda their master is #Allan alias macho a no-nonsense guy."

He continued, "Second in command is #Rogers alias madawa he's the one who killed that cripple boy, #Raivanny the peddler #bukachi alias papa #Wasese alias jaluo sugu. Hawa ndio mabig fish wa watizedi gang, let me make this open and in an understanding manner we shall not spare any violent robbers in our country." 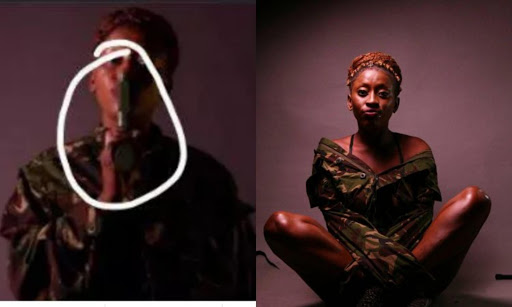 Fierce Kenyan cop Hessy issued a stern warning to a female gangster identified as Njeri, who he says colludes with thieves. 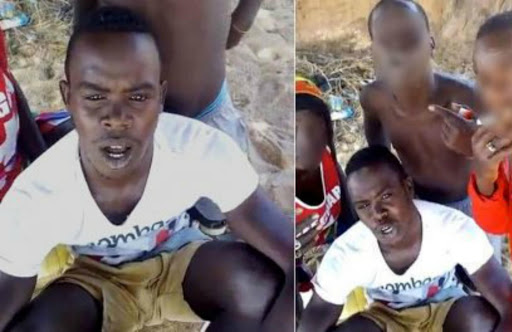 The self-proclaimed leader of dreaded Gaza gang Seba Abasheko, aka Johnie, has sent threats to his rivals and residents of Madogo town in Tana River.

In the video that has gone viral, the thug, who is seen with his fellow gang members appears intoxicated, brags about how Gaza gang is still in operation despite rumours that all its members were killed.

Johnie confesses that he's giving residents of the area he's currently operating in sleepless nights and is not planning to stop anytime soon.

He also claims to have stolen 82 phones from members of the public in the town [Madogo] and that the police didn't get their facts rights when they accused him of stealing only 46 phones.

He goes ahead to warn informers and snitches.

According to police reports, Johnie was based in Nairobi before relocating to Tana River. 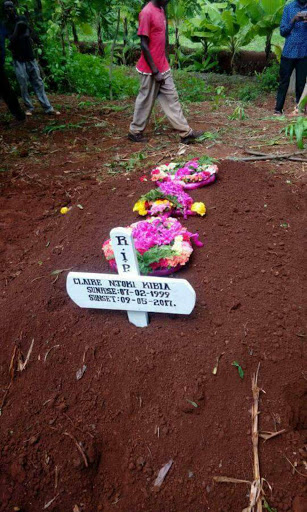 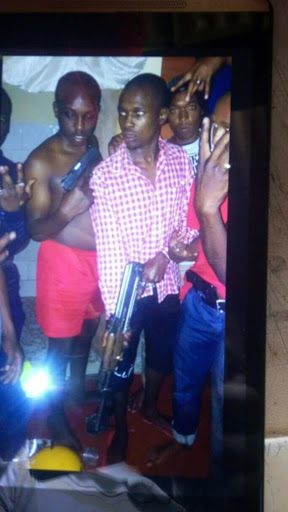 Mwani Sparta the leader of the dreaded Gaza gang, his wife Claire Adi Vybz, Sasha Minaj among others were gunned down a while back and Hessy has been reaching out to the remaining gangsters through Facebook to surrender their lives to Christ. 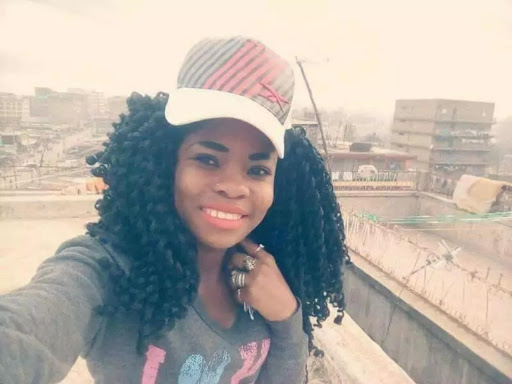 "#Quin #Tatiana, you are such a young, beautiful, and well-educated lady, but it is like you are not careful with your life at all. I  gave you and your squad the first warning early this year: mkaamua kuhepa, sasa umerudi ma area za Bangu, #ABELLE the most dangerous thug, pia amerudi ako mtaani 2: i want to tell u, that the area was soo quiet, hatujaskia wizi Bangu of late, that means the society can do without you guys," Hessy wrote in  part.

One more gang member of the infamous ‘Katombi’ gang, which has been terrorizing city residents, was gunned down by cops on patrol in Mathare slums.

The gangster locally known as ‘Fadhili Mgaza’ engaged officers in a shootout Tuesday, leading to his death.

Fadhili was one of the four gangsters who were lucky to escape from a shootout in Mathare last December, when their de-facto leader identified as Ngaruiya, was felled by fire from police.

Assasination?! Last moments of KTN's Mary Kilobi's brother before he was shot dead

Assasination?! Last moments of KTN's Mary Kilobi's brother before he was shot dead
Lifestyle
2 years ago
WATCH: For the latest videos on crime news