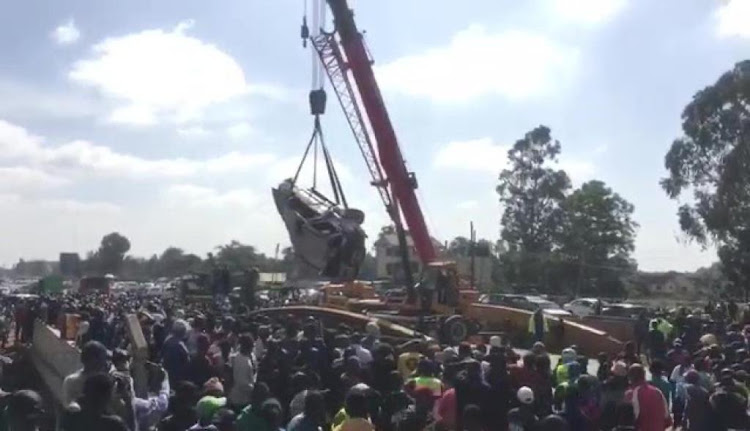 The four died after a vehicle they were travelling in plunged into a railway track near Dagoretti on Ngong Road, Nairobi.

This was after the four-wheel-drive car hit a roadside wall and plunged into the track almost five meters down.

Police and witnesses said the car was moving from Karen direction to the city centre when the driver lost its control after the hit and plunged into the track. 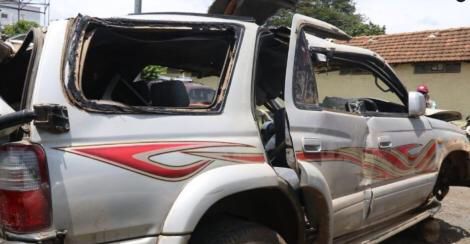 Among those who were killed were two Canadians and two Kenyans. Two others were injured and admitted to the hospital.

Police have since appealed to the roads authorities to secure the place saying a number of bodaboda riders have also plunged into the railway line in the past. 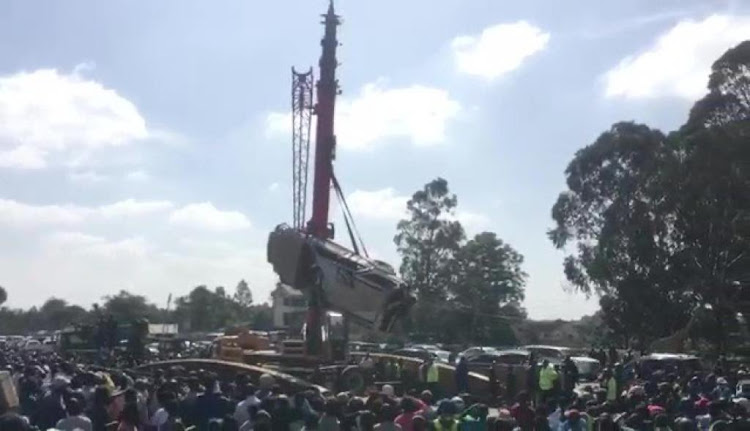 Meanwhile, a robbery with violence suspect was shot dead in Kawangware, as police intensify a crackdown on criminals and criminal gangs in the city.

The suspect, who was part of a gang that was robbing pedestrians of their valuables, had just accosted a man who was headed home at around 9 pm.

It is the man’s screams of despair that attracted the cops who were on patrol along Kabiru Road. Police reacted and killed one while his accomplices scampered for dear life with gunshot injuries.

A firearm loaded with three rounds of 9mm calibre was recovered from the fallen thug.

City man lynched after being accused of infidelity

The husband of the woman was away at the time of the incident but came back only to find the stranger in house.
Crime
2 months ago

Witnesses told police that the gunmen approached the victim and demanded his mobile phone and cash.
Crime
3 months ago