'We will arrest the principal,' Matiang'i on Tot High School bandit attack 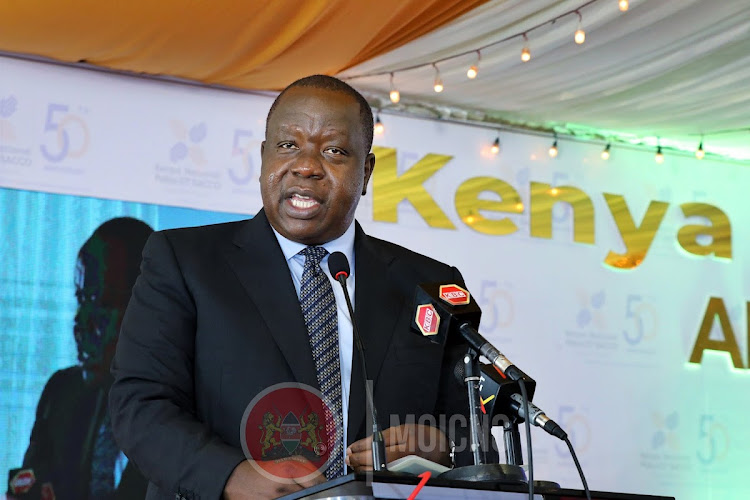 Interior Cabinet Secretary Fred Matiang'i has faulted the administration of Tot High School after a bandit attack on students traveling at night.

According to Matiang'i the attack would have been avoidable if the school would follow government regulations on restricting travel beyond 6 PM.

"The attack we had on a School bus in Tot last night ought not to have happened in the first place because that School was in violation of Government policy of moving children beyond 6 O'clock. The attack took place at 10:30," he said.

The CS added that the Ministry of Interior officials and their Education counterparts will kick start investigations on the matter and arrest the school principal.

"We will arrest that principal and has to be prosecuted for violating public policy. These things(policies) are there because we want to keep our children safe. Wherever they are...no school buses are supposed to be on the road beyond 6:30 in the evening, period."

The attack that took place along Arror-Mogil road at Kerio Valley left students and school staff injured, with one person having been confirmed dead.

A crackdown is set to be launched to smoke out drug barons and sellers of illicit brews in the country.
Crime
8 months ago