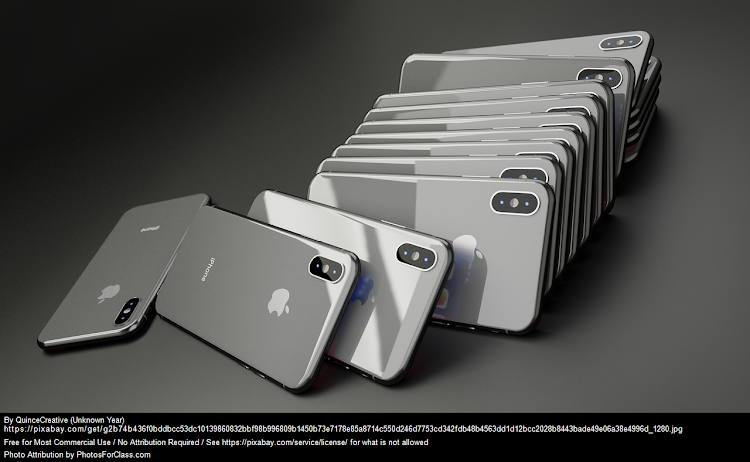 Police in Nairobi is holding a suspect who was found with more than 95 mobile phones which they suspect he intended to use for terror-related activities.

This followed an operation by multi-agency teams led by Anti Terror Police Unit in parts of Majengo and Pumwani.

Police say they are conducting disruptive measures to deter any planned attacks as warned by some of the western countries.

The suspect is expected in court for custodial orders.

In other crime news, police are investigating an incident in which a police officer died by suicide in his house in Khwisero, Kakamega County.

Constable Dismus Makokha’s body was found in his house hanging on a roof moments after he had died.

The motive of the incident is yet to be known.

The incident could be linked to trauma-related issues that are affecting the work of the service at large.

Dozens of police officers die by suicide or murder in what officials have linked to their work. Last week, officials said up to 12,000 officers have mental issues which is linked to various triggers at work including finances and transfers.

Meanwhile, police are holding a suspect in connection with the shooting of a police officer at Leruko police post at the border of Samburu and Isiolo Counties.

The suspect was traced by police and locals moments after constable Francis Njeru was shot and killed at the station.

Two G3 rifles which had 40 bullets were stolen from the station by the bandits who later escaped.

The post is supposed to be manned by nine officers but there were two including Njeru when the incident happened. A search for the weapons and more suspects over the incident is ongoing.

Check out the changes at Nation Media that take effect immediately.
Lifestyle
3 months ago