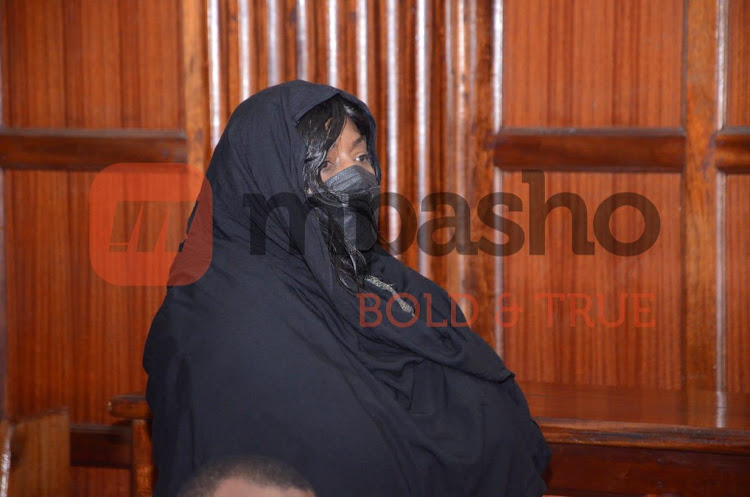 There was drama at Milimani court on Tuesday morning when controversial private detective Jane Mugo burst into tears claiming her kidnappers were in court and wants to kill her.

She claimed that she was kidnapped last year on November 24 by people who are still at large.

Mugo who could not control herself left chief magistrate Susan Shitubi shocked at her accusations that media was being used to kill her.

She claimed one of the kidnappers was in court and was being used by a media person to take photos and have her killed.

"I was kidnapped and tortured by kidnappers who want me killed like Willy Kimani but I will fight for justice," she told the court. 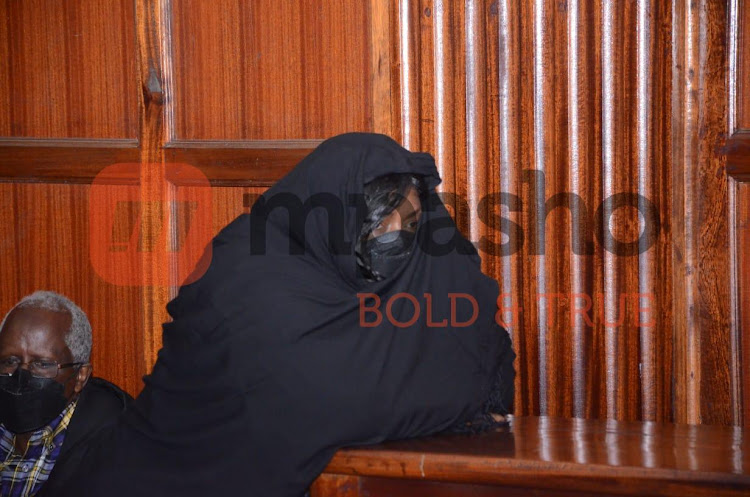 She said she was suffering because she investigated someone on corruption.

"I have been in pain for the last three years since I was charged.  Police are being used and media to kill me," she added.

One of the media personality is a relative to one of the kidnappers and she is here taking my photos.

She claims the kidnappers are police officers.

Mugo was in court today for a mention of her case where she pleaded afresh in charges of threatening to kill a businessman.

This is after the prosecution amended the charge sheet.

Mugo is accused of threatening to kill Deepa Shah and unlawfully making use of a firearm.

Dorea Chege revealed, "I'm not happy, I'm receiving messages and calls of threat from you guys..."
Politics
3 months ago

(Video) Mason Greenwood arrested over claims of violence towards bae

Manchester United striker Mason Greenwood was suspended from playing or training with the club, following allegations he was violent towards a woman.
Crime
3 months ago