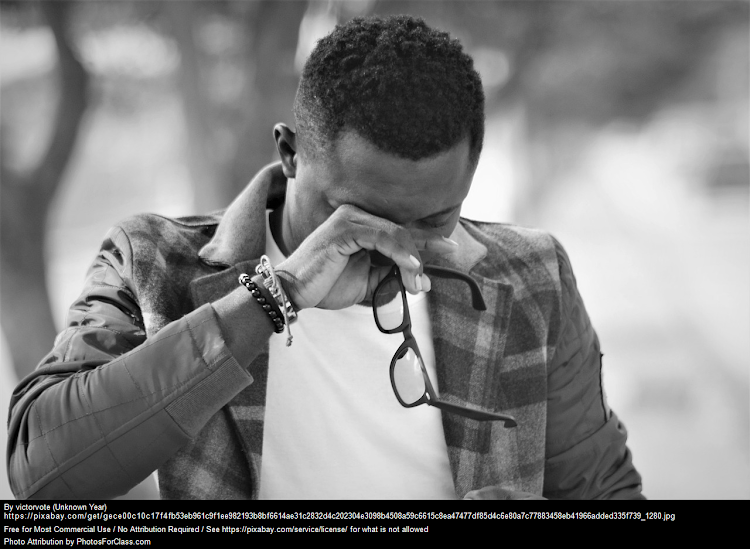 What began as a night of merrymaking with a happy ending in sight almost turned tragic for a patron, after he was stupefied by a woman he had met at a high-end establishment in Mombasa county.

The man who was in Mombasa for a business trip had decided to unwind at the newly launched VIP Club Volume in Shanzu, before he met the woman who laced his drink with a stupefying substance and swept his bank accounts clean.

After having several drinks alone, the man got attracted to one of Mombasa’s beautiful babes who had swaggered past his table in well-calculated strides.

Without wasting time, the man who was deeply smitten by her looks beckoned her to join him, before another man laid his eyes on her.

That marked the beginning of the man’s woes after he lost Sh596,000, as netizens reel from January’s severe downturn.

He is yet to recover from the aftermath.

The two who chatted animatedly enjoyed their drinks as the soothing Kaskazi coastal winds swept across the multi-million establishment, until at around 4 am when the lady only identified as Wambui, whispered to the man that it was about time.

Hand to hand, they staggered out of the club and hailed a cab that dropped them at Seville apartments, where the man had reserved a suite.

According to the victim, they took a shower before they went back to the room where he took a glass of juice that knocked him out a few minutes later.

He passed out until yesterday afternoon when the apartment’s steward knocked on his door. That’s when he discovered that he had become the latest ‘Mchele’ victim after he found his mobile phones, laptop, ATM cards and other valuables missing.

Earlier, the empty trailer was found abandoned in the streets of Naivasha with the seats soaked in blood before it was towed to the area police ...
Crime
3 months ago

The pieces of bones and bloodied clothes were found within Kedong area off the road.
Crime
3 months ago