Man in court for stealing a beautiful hybrid dog worth Ksh 100,000

He took the dog from his relative’s compound. 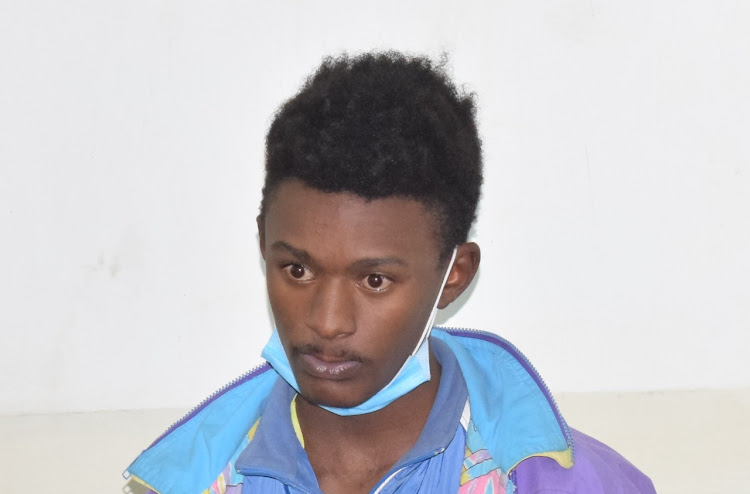 A man who used tricks to break into a kennel and allegedly stealing a dog worth Sh100,000 from his relative’s compound was today arraigned in court.

Ian Kinuthia was charged with committing the offence on January 4 this year in Muthua area of Dagoretti, Nairobi.

The court heard that Wambui had locked the dog in the kennel before going out and after he came back in the evening, he found the gate to her compound broken and later found the kennel broken into and the dog missing.

The court heard that after She enquired around on whether neighbors had seen what happened but was only told to enquire from people with similar dogs.

The police say that the complainant While looking for her dog, she was told that there were two men selling a similar dog but were chased away when they sold it at Sh5000. Kinuthia met the description of one of the men selling the dog.

She reported the matter to the police and the suspect was arrested. The dog has not been recovered.

Before Kibera senior resident magistrate Renee Kitagwa the accused person denied the charges and was released him l of Sh100,000 and an alternative bond of a like sum.

The matter will be mentioned on February 7.