The teacher was found in possession of the handset used in creating the viral post.

• Samuel authored a Facebook post using a fake account purporting to be that of the Teachers Service Commission & alleged that the commission's Chief Executive Officer was dead. 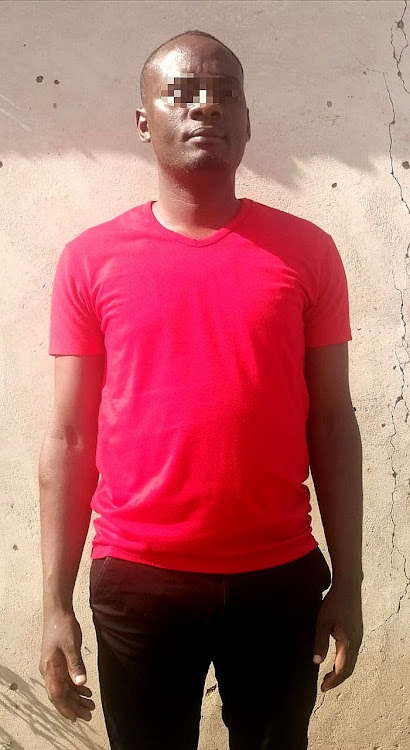 A Kenyan teacher has been arrested after authorising a social media post claiming that TSC CEO Nancy Macharia is dead.

According to the DCI, Jeremiah Mwavuganga Samuel authored a Facebook post using a fake account purporting to be that of the Teachers Service Commission & alleged that the commission's Chief Executive Officer was dead.

The 31-year-old who is a teacher at Musiini Primary School in Makueni County was arrested yesterday at the county's Makutano Shopping centre in Nzaui. His pursuit and subsequent arrest followed an extensive forensic analysis to identify the suspect, a joint operation shouldered by DCI Emali and the Crime Research & Intelligence Bureau detectives.

DCI reports that upon his arrest, Mwavuganga - who has been a teacher at the said school for four years - was found in possession of the handset used in creating the viral post. The Facebook account used was also confirmed to be his.

The suspect, was escorted to DCI Headquarters where appropriate charges are being preferred ahead of his arraignment Monday, January 24.

After his arrest, the DCI passed a stern warning to those who misuse social media platforms by authoring misleading messages, aimed at causing abject humiliation, blackmailing, defrauding and any such information that is punishable by law.

They announced that such contemptible conduct will be investigated and perpetrators brought to book.

DJ Lithium had left a suicide note on his desk, disabled his social media accounts and sent a message to his close relatives before he swallowed the ...
Crime
4 months ago