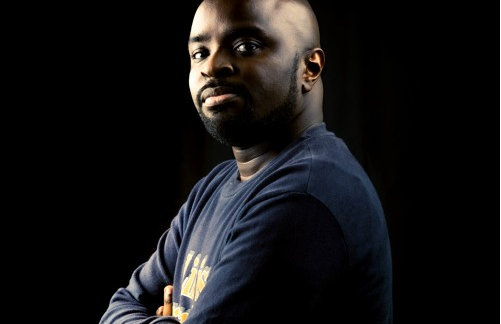 Police are investigating an incident in which a DJ working at Capital FM died by suicide.

His lifeless body was found in the IT department by fellow staff moments after he had swallowed a poisonous liquid that was in his tumbler.

He had left a suicide note on his desk, disabled his social media accounts, and sent a message to his close relatives before he swallowed the poison.

He was rushed to the Nairobi Hospital where he was pronounced dead. Police visited the studio and collected a number of items to assist in the investigations.

Kilimani head of police Muturi Mbogo said the hospital reported the Nderi had been brought there in an ambulance and was confirmed dead on arrival.

“We understand he ingested a substance in his office after a series of events. He was confirmed dead in hospital,” said Mbogo.

The incident happened at Lonroh House in the CBD but the hospital reported it to the police minutes later. His colleagues were in a mourning mood Thursday morning.

They cited family issues as part of the reasons he died by suicide.

“He had his family issues that he cited as the motive for the incident. We are shocked,” said one member of the staff.

His colleagues said he was a versatile DJ that can play everything from R&B to Hip Hop but his strength lies in EDM and Afro-house.

All about DJ Lithium who died at the Capital FM offices

Before his death, DJ Lithium deleted all his social media accounts.
Crime
4 months ago

The Capital FM fraternity is in shock after their spinmaster, Alex Nderi aka, DJ Lithium died yesterday night.
Entertainment
4 months ago