Irene Omari’s phone worth Sh26,000 at a shop inside Nextgen Mall in South C.

• The accused person was arrested after the woman met her in Eastlands. 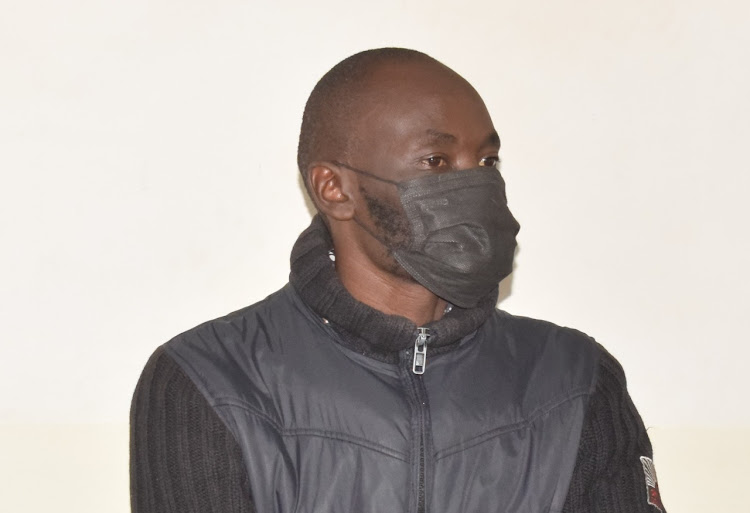 A woman has sued a city man in court for allegedly stealing her mobile phone as she tried a new dress inside a city boutique after posing as a customer.

Sylvance Otieno is accused of stealing Irene Omari’s phone worth Sh26,000 at a shop inside Nextgen Mall in South C, Nairobi December 30 last year contrary to the penal code.

According to the police, the two met on the ground floor as Omari walked in and she thought he was a client at an establishment where she works.

“We started walking upstairs together but he entered a boutique where I wanted to try a new dress before purchasing it,” she told the police.

The police report says that it was while in the changing room where Otieno is said to have stolen her phone from her handbag and ran away with it.

The accused person was arrested after the woman met her in Eastlands and she alerted guards who detained him before police were called in.

He was taken to Akila police station in South C where the matter was reported.

The suspect was freed on a bond of Sh100,000 and an alternative cash bail of Sh30,000.The case will be mentioned on February 8.