Makara had hired the mkokoteni to carry empty jerricans

• Makara pledged to return the handcart but disappeared and switched off his mobile phone. 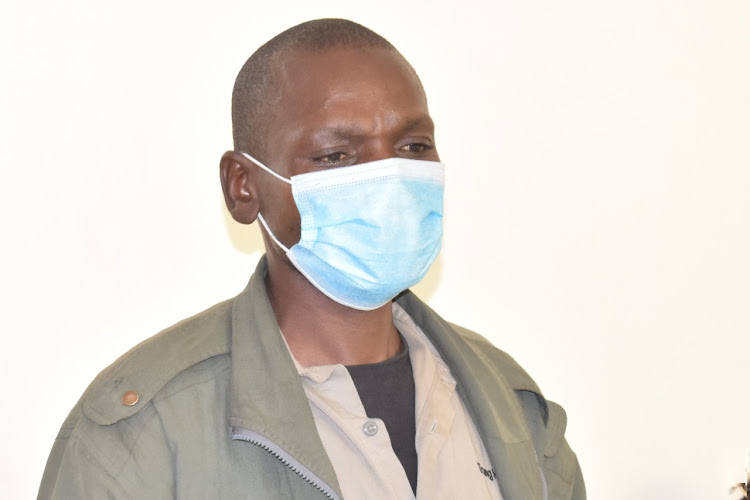 A man from a Kawangware city accused of running away with a handcart he had hired has been charged with theft a Kibera court.

Japheth Makara is accused of stealing the handcart from Antony Wahome in Kawangware in Nairobi on January 5.

Makara had hired the mkokoteni to use in carrying empty jerricans from one place to another with the objective of selling them and he was to pay some Sh100 on a daily basis.

The police report says that the accused person disappeared with the man made car after three weeks of operations.

He however complied within three weeks only and disappeared with the mkokoteni.

Wahome reported him to the police and he was arrested. Makara pledged to return the handcart but disappeared and switched off his mobile phone.

On January 5, Wahome spotted him at a bar in the area and alerted police who arrested him.

On Monday before Kibera senior principal magistrate Derrick Kuto, the accused person said that his brother had gone to collect the mkokoteni at a store in Gikomba to return it to the owner and was allowed more time to take it to the court but did not.

He was then charged after failing to bring the handcart to court. He denied the charges.

The suspect was released on a cash bail of Sh50,000 and an alternative bond of Sh100,000.The case will be mentioned on January 22.

Man dies at a lodging in Kawangware after s3xual congress

A day that was meant to be of merry-making turned tragic after a 42-year old man allegedly collapsed and died at a lodging in Kawangware.
Lifestyle
4 months ago