• The deceased is said to have been battling depression for some time and had threatened to take his life multiple times. 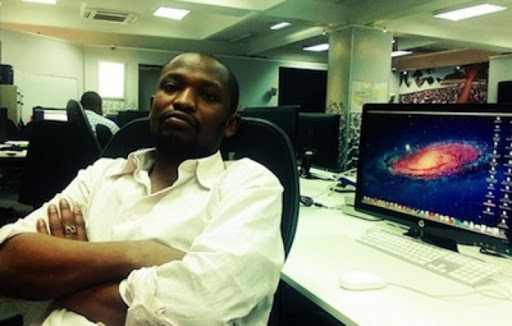 According to his sister Winnie, Joshua Mangwari Bosire poisoned himself on Monday last week at their home in Molo, Nakuru County.  He was taken to hospital, where he died on Saturday

The deceased is said to have been battling depression for some time and had threatened to take his life multiple times.

Speaking to Mpasho, Winnie said Joshua had been living in Molo, taking care of their ailing father.

She said that the decision to have him go back to the village was made after their father's health deteriorated.

“After he learned of Bogonko's disappearance, my father got sick, he just became confused. He has to be shown everything… to be taken to the bathroom… he can't do a lot on his own.

In 2020, Joshua had to stop working in Nairobi, and go back to the village to take care of our dad because mum was overwhelmed," Winnie shared.

The family appeals for help in the burial arrangements of their kin.

Bosire Bogonko is a renowned blogger who disappeared on September 21, 2013.

There have been a lot of speculations as Bogonko's disappearance - whether he is dead or alive still remains a mystery.

Lilian said she attended a party alongside Jimmy Ngechu.
Exclusives
4 months ago