Neigbours in shock after police constable shot himself 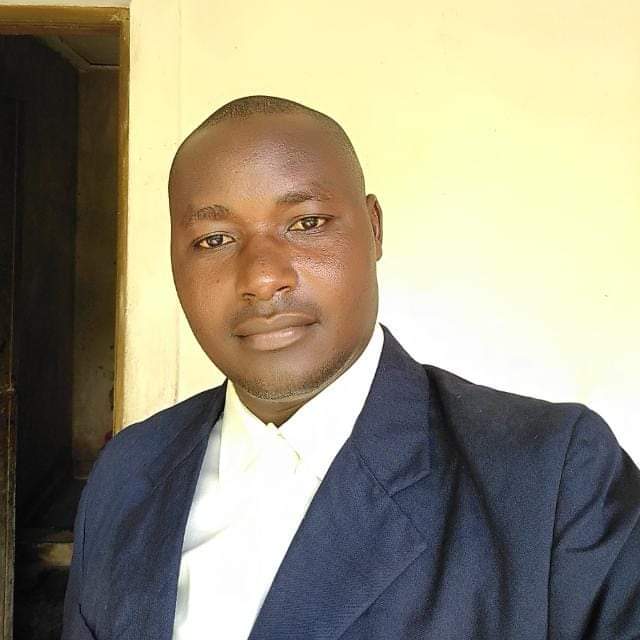 A police officer died by suicide after blowing his head with a rifle he had been assigned to at the Makupa police lines, Mombasa.

Constable Jacob Masha used his G3 rifle to shoot himself inside his house. The motive of the incident is yet to be known.

Police said they heard a gunshot from the deceased officer’s house and when they checked they found it locked from inside.

It was then that they broke in and found the 32-year-old officer lying in a pool of blood having shot himself in the chin and the bullet exited through the forehead.

The body was moved to the mortuary. This is the latest such incident to affect police in a series that is linked to mental issues.

A counselling unit has been set up within the service to help the officers manage their affairs.

Boss of the famous group, M.O.G (which has since parted) has opened up on how frustrated and helpless he felt after the death of his parents.
Entertainment
6 months ago