Another lodging death: Details of the crime scene 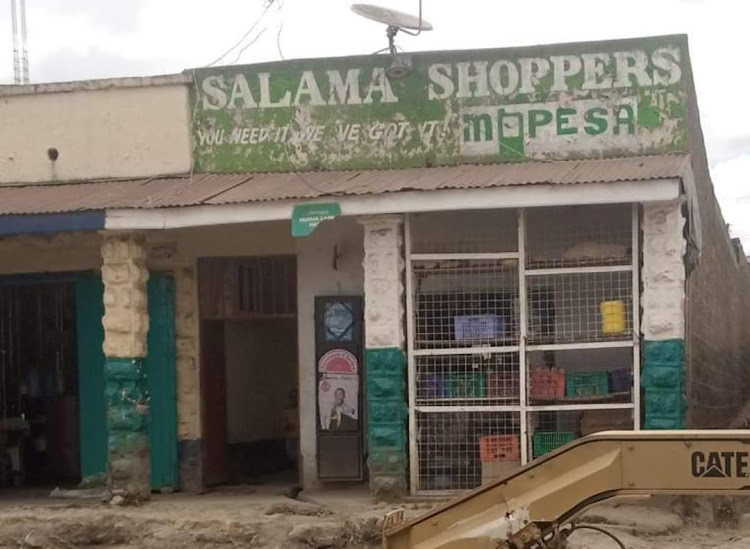 A retired teacher was found dead at a lodging in Molo, Nakuru county, after spending a night with an unidentified woman who took flight before dawn on Thursday 06, 2022.

In yet another case of a man losing his life mysteriously after having a good time with a woman, the body of the 76-year-old man was found lying motionless on a bed at Salama boarding and lodging, in the characteristic cold, potato growing region.

According to an eyewitness, the elderly man who is believed to have imbibed local brew at Miti Mirefu, had booked himself into a room at the facility located along Molo’s red-light district of Kaloleni, at around 10 pm. He was later joined by a twilight girl 30 minutes afterwards.

Yesterday morning a cleaner at the lodges discovered the man’s lifeless body after she noticed that the door to his room had not been locked. She immediately alerted the manager Bernard Kiarie, who informed our detectives based in Molo, about the discovery.

This incident comes in the wake of another similar incident that occurred in Mlolongo two days ago, where the lifeless body of a man and two used condoms were found at a lodging in the town.

Owing to an increase of similar cases across the country some of which go unreported, the Directorate of Criminal Investigations is advising lodge owners to record the details of every person who accesses their facilities, as indicated in their national identification documents.

Meanwhile, scene of crime detectives visited the scene and are following crucial leads that may lead to the arrest of the suspect.

Last emotional posts by student who was beheaded by boyfriend

Everlyne Wanjiru was popular among her peers. One of her last posts was very telling, she wrote, "Don't force a vibe. If it's real it will flow."
Crime
3 weeks ago