System ya majambazi: Assistant Chief in court for allegedly defiling and impregnating a class seven pupil 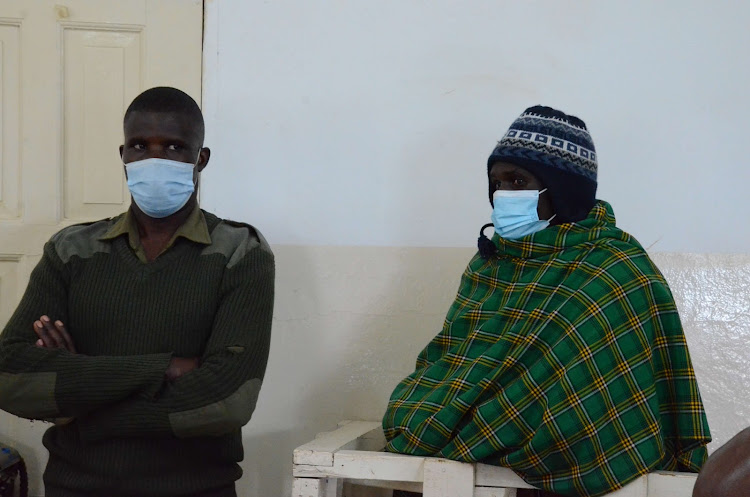 Thomas Chesang, an assistant chief based in Baringo North Sub County before a Kabarnet court to answer charges of defiling and impregnating a standard seven pupil on Wednesday.

An assistant chief in Baringo North Sub County has been arraigned before a Kabarnet court charged with defiling and impregnating a standard seven pupil.

Thomas Chesang was charged that on diverse dates between February and August, this year, in Kasaka village, Kelyo Mosop Location he intentionally and unlawfully defiled the child aged 13 years.

The accused who appeared before Resident Magistrate Nerolyne Idagwa was charged with defilement contrary to section 8 (1) 2 of the Sexual Offences Act No 3 of 2006, which he denied.

Chesang also faced a second count of committing an indecent act with a child contrary to section 11(1) of the Sexual Act Number 3 of 2006.

The court heard that the accused committed the offense and immediately fled the area at once allegedly for fear of being mobbed by members of the community.

Prosecution counsel Joseck Abwajo told the court that the victim and her mother also left the area fearing that the chief might mobilize other people to frustrate them. 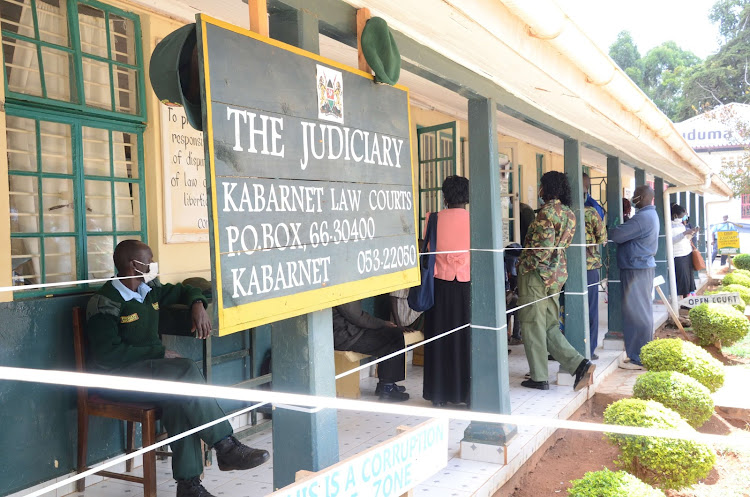 A front view of Kabarnet law court where an assistant chief based in Baringo North Sub County is accused of defiling and impregnating a standard seven pupil.

He prayed the court to consider the weight of the matter at hand before deciding to grant the accused bond terms since he has received information that the accused was already directly trying to interfere with witnesses.

“Your honour we will make a formal application for denial of bond for the accused person,” he explained to the court.

Mike Chebii, an advocate of the accused, refuted the claims, saying that the accused has not in any way interfered with the witnesses.

Chebii said that his client was even courteous enough and took himself to the police indicating that he obeys the law. He prayed the court to grant the accused bond since it was his constitutional right.

Idagwa ordered the accused to be detained in police custody until December 30 when a pre bail report will be presented to the court to facilitate the determination of the bond terms application.

"I was once a street boy and I do this to transform lives because someone transformed mine." - Sifa Flavour
Entertainment
1 month ago

Many of those coming out endure public ridicule but there is also immense support.
Lifestyle
1 month ago