The name Boniface Imbatu will go down in infamy after the 53-year-old police officer killed 6 people earlier this week, before turning the gun on himself.

Directorate of Criminal Investigations (DCI) officers from Dagoretti headquarters have now summoned the late Imbatu's mother and cousin to record statements following his confession that he killed his wife, Carol Amakove.

This is according to the late officer's call records obtained by the DCI which show that Imbatu had called his mum and cousin at about 1:03am on Tuesday, December 7, where he would then confess what he had done.

According to a report in The Standard, Imbatu admitted to his mother that he had killed his wife Carol.

"Nimeua Carol. Sijui nifanyaje. (I have murdered Carol, I don't know what to do)" 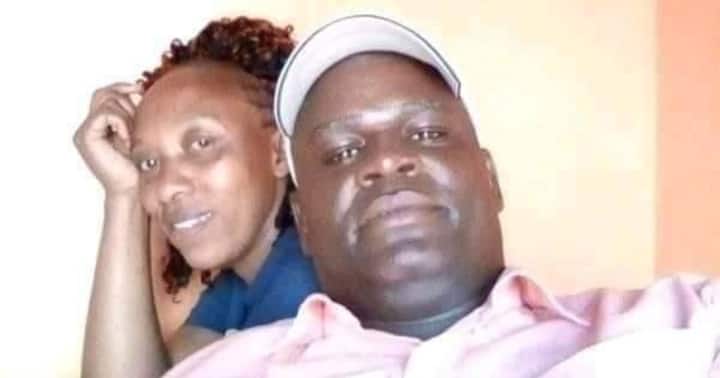 The late cop's mother said that her son was breathing heavily during the call, before he suddenly switched off the mobile device.

But he would suddenly call his cousin less than two minutes later confessing that he had killed his wife and was in trouble. In this instance, it was the cousin who hung up.

Additional details emerging from the police are that the late officer became jealous after he found Carol speaking to a man at a bar that he had opened for her.

From then on, he became unruly with the angry Imbatu shootinng at a TV before kicking and punching Carol as the unidentified man escaped.

The locals lit bonfires at the scene where some of the victims died asking to be told how it happened. “We have been told the officer had mental ...
Crime
1 month ago