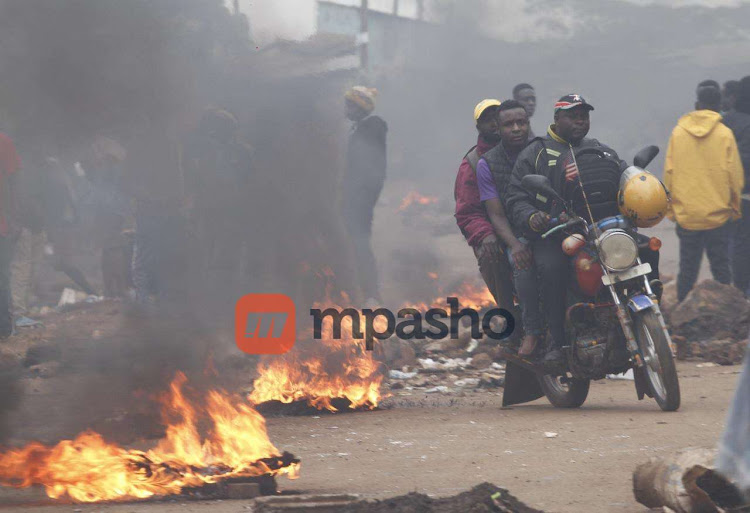 Protests were witnessed on Tuesday morning at Nairobi's Kabete area after a a police officer shot and killed six people before committing suicide.

Police said the constable Benson Imbatu attached to Kabete police station is said to have gone home with his AK47 rifle and picked a quarrel with his wife Carol Imbatu at the wee hours of the night.

"I would love justice to be done... I loved my sister and whatever has happened is unfortunate," said Oliver Musoga, brother to deceased police officer.

"We would also like to get help...and know what to do with the body. He has killed other people's children," said Carolyn Orenja, cousin to deceased police officer wife. 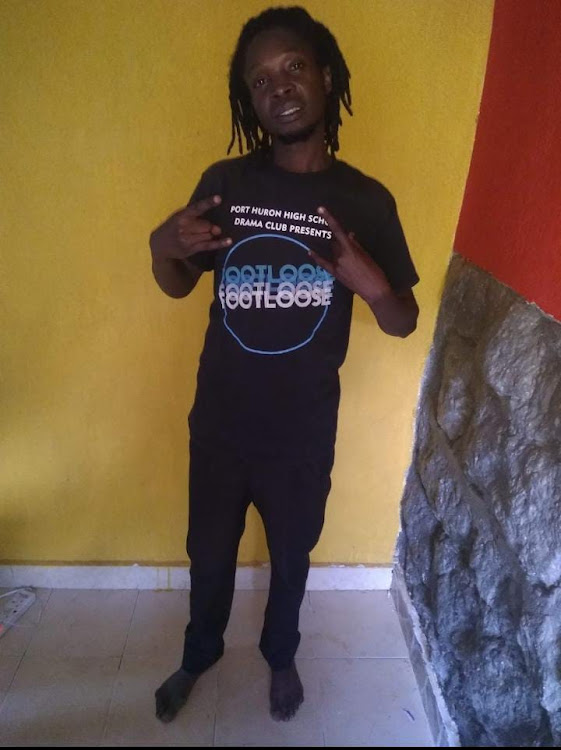 Kevin's brother Geoffrey narrated how he was ambushed with the news of the death of his brother.

"I met 4 corpses, Kevin was the fifth, I lifted him into the land cruiser alone...they have killed many young men...I feel it...why was he killed?" Geoffrey said.

According to the Dagoretti Sub-County commander Francis Wahome, the officer used 26 bullets in the shooting spree.

"He managed to kill 6 people, then killed himself. There are two others who were injured and are hospitalised. The officer used 26 bullets," he said.

Wahome further denied reports that the officer was under investigation by IPOA.

Jamali Gaddafi, 35, declared his bid for the seat that has already attracted seven other contestants while attending a religious function in Malindi ...
Exclusives
8 months ago