Photos of lawyer Boaz Nyakeri who was stabbed in Rongai 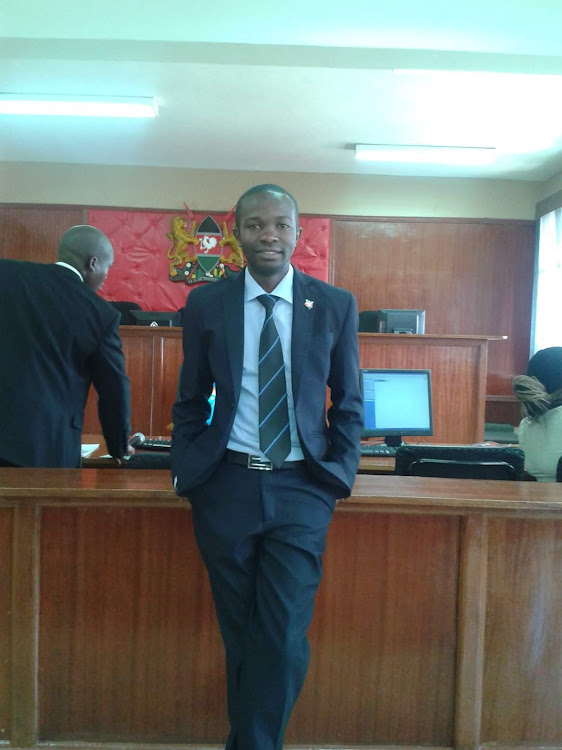 Police are investigating the stabbing to death of a Nairobi based lawyer Boaz Nyakeri who was stabbed by an assailant as he walked home in Ongata Rongai area, Kajiado.

The Law Society of Kenya (LSK) has called on authorities to get the man who killed Nyakeri Saturday morning. Nyakeri was stabbed near Masaai Lodge in Rongai.

She said that the assailants who seemed to have been trailing him stabbed him in the neck but did not steal anything from him, leaving a lot of questions as to the motive behind the attack.

Nyakeri was taken to Kenyatta National Hospital in Nairobi where he was pronounced dead on arrival. 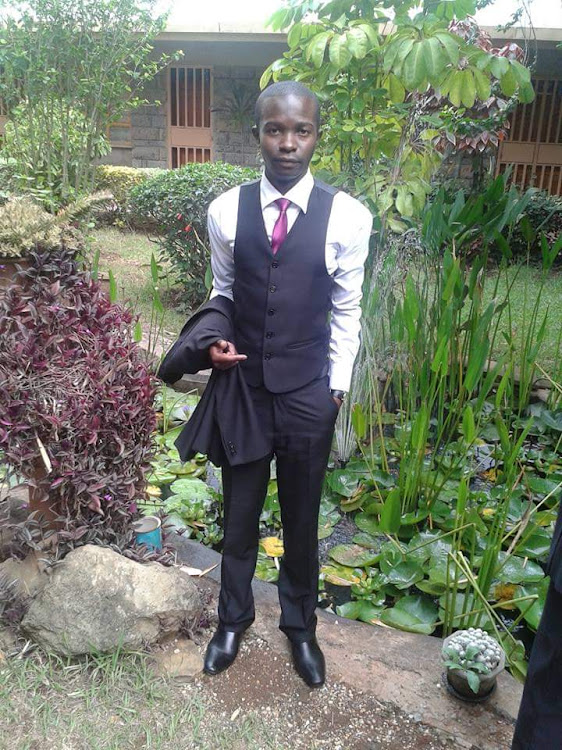 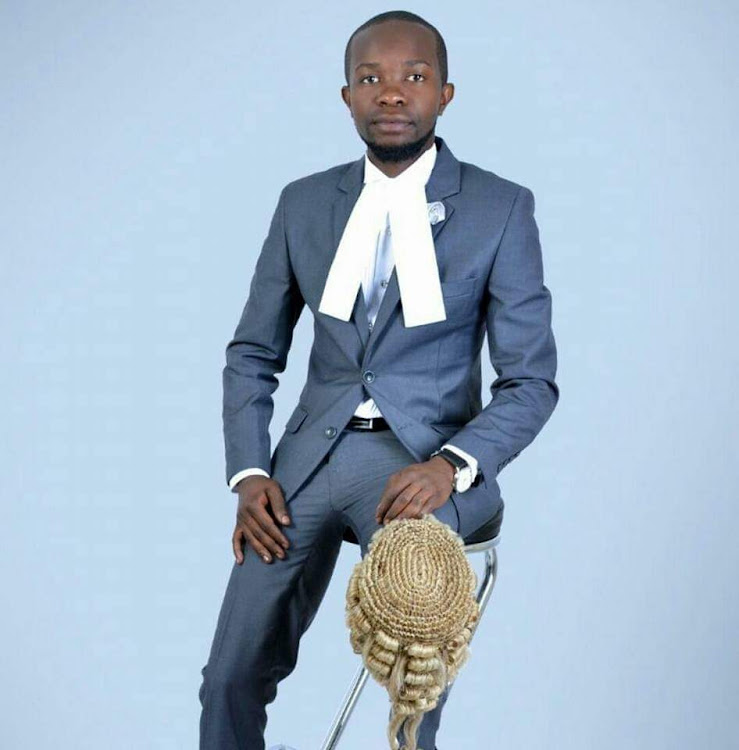 How we laughed in 2021! Yes, the year was plagued by Covid, fires and floods... but it did throw up some weird and wonderful news to lift the spirits.
Lifestyle
8 months ago