Popular bouncer shot by police in Kisumu foresaw his death 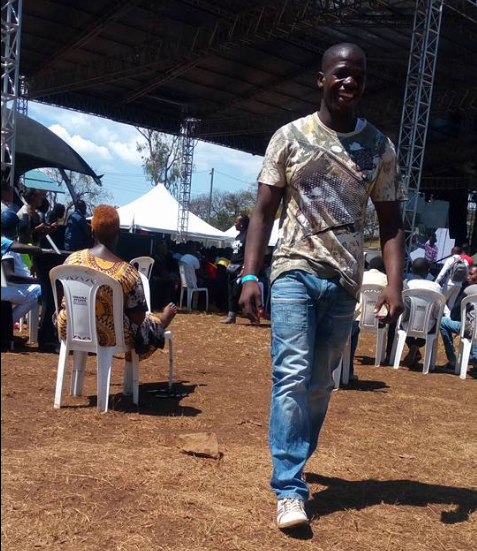 They say that before you die, you always know when and how? Well, that seems to ring true for the late Walter Odhiambo a.k.a Walte Odhiz who was gunned down by police.

Six years before his death he posted a meme of a young man with a long metal rod prodding at angry riot policemen.

In another very recent Facebook post, Odhiz, a popular bouncer in Kisumu wrote, "The tragedy of life is not so much what men suffer but what they miss."

Family and friends are crying for justice for Odhiz's death.

Odhiz was shot dead on Thursday 25, November 2021 at 3 am outside a nightclub in Kondele.

This act snuffed off the life of the young man leading to panic in the area with his family now calling for justice saying he was killed in cold blood.

Kisumu Central Sub-County Police Commander James Ng'etich said the suspect, identified as Walter Odhiambo, was part of a five-member gang that was on a robbery mission targeting a premise in Kondele.

According to the police boss, the young man refused to surrender after he was urged to do so by cops patrolling the area.

Check out the photos of Walte Odhiz 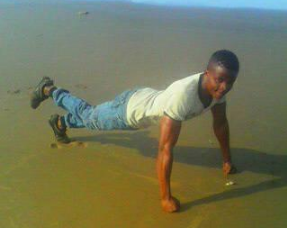 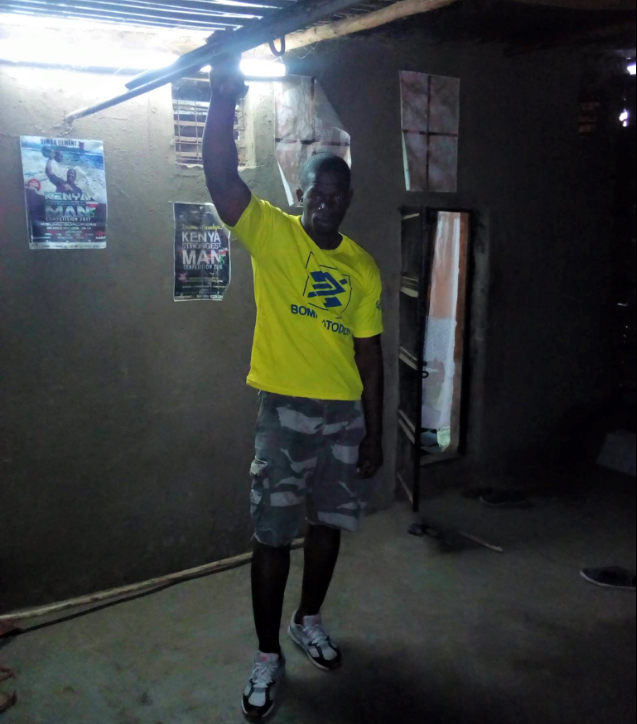 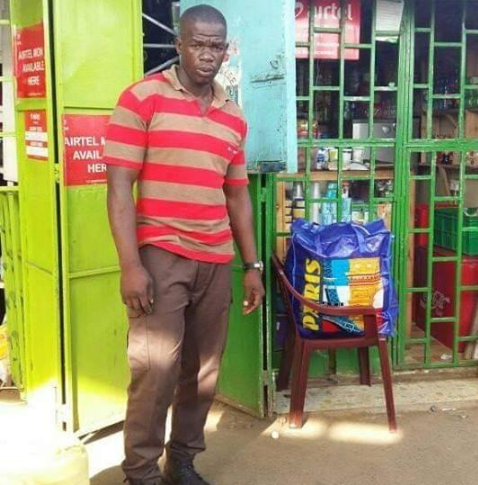 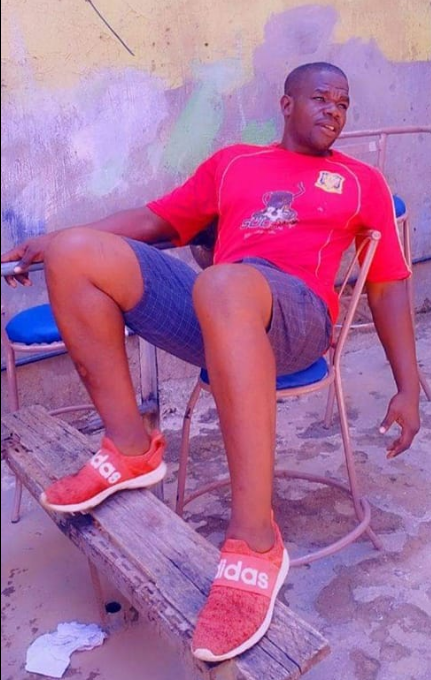 Here are reactions from his pals who have not come to terms with his sudden death.

Joab Chacha: Hi guys it's so sad to lose a bro so easily like this, to all friends, brothers and sisters Walter will lay to rest on 11dec 2021, is such a time family needs your support, emotionally, physically, spiritually and also financially, together we can.

George Ochieng Omollo: Cops give a damn about a negro. Pull the trigger, kill a nigga, he's a hero. Give the crack to the kids who the hell cares one less hungry mouth on the welfare. Rest in peace Walte Odhiz.

Jaey Dyddah: CONCERN TO MY FELLOW YOUTMEN: WE ARE NOT ANTI-POLICE...WE'RE ANTI-POLICE BRUTALITYMany in our community have to live in fear because residing in a Ghetto has turned to be a criminal offence...How many of our youths must we lose before action is taken...Say NO to police brutality .."The rights of every man are diminished when the rights of one man are threatened"...Everyone has a Right to live. To my fellow ghetto your men. We should be asking questions because tomorrow it might be you, your father, brother or son. It is very painful to lose such a young energetic young man. Police are trained to protect the innocent not kill. Rest in peace CHAMP Walte Odhiz Your legacy and memories will forever live with us.

Details of premonition phone call deputy headteacher made before his murder

Too is said to have contacted a Nyumba kumi elder during the day informing him that the suspect who was drunk at the time he called him...
Crime
4 months ago