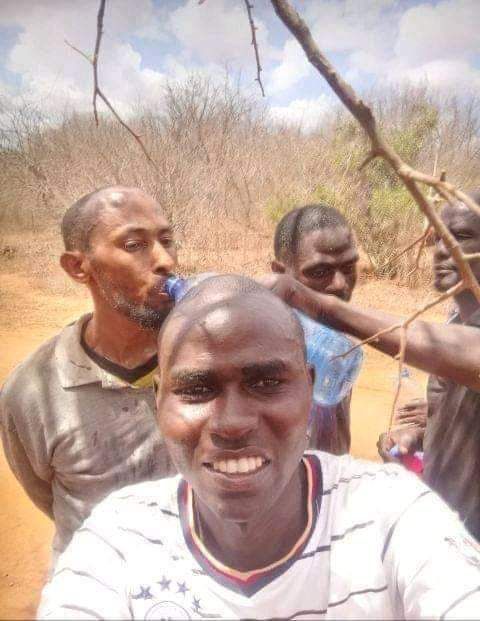 Photos of the three escaped convicts suspected to be terror suspects have emerged.

However, the law caught up with them as the three terror convicts who escaped from Kamiti Maximum Prison on Monday morning have been arrested in Enzio forest in Mwingi East, Kitui County.

The three were arrested following a tip-off from the public and are believed to have been heading to Somalia. Sources reveal that they asked for directions to Boni Forest. 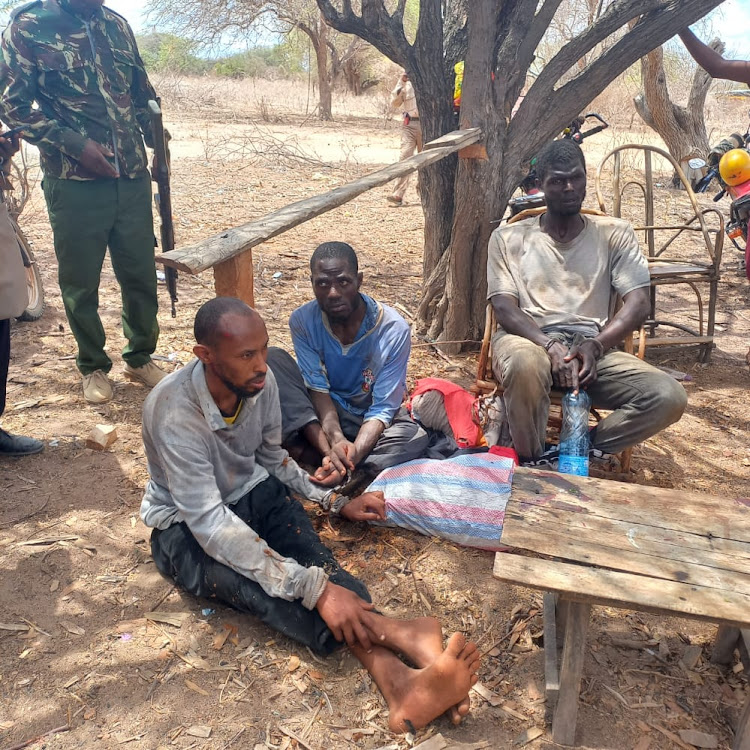 They escaped from the maximum security prison by dislodging a brick on the wall of their cell. They then used blankets, knotted strings and broomsticks to create makeshift ropes that they used to scale two high walls around the correctional facility.

The convicts are currently on their way back to Nairobi and back to Kamiti Maximum Prison.

Check out the photos below 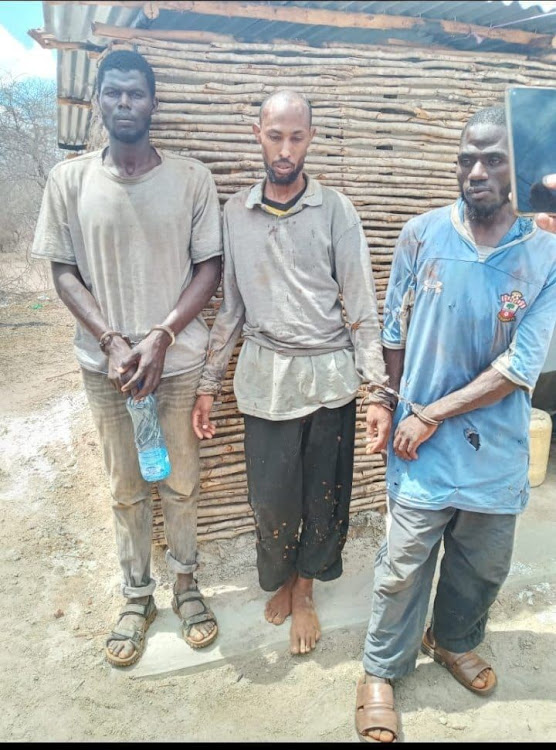 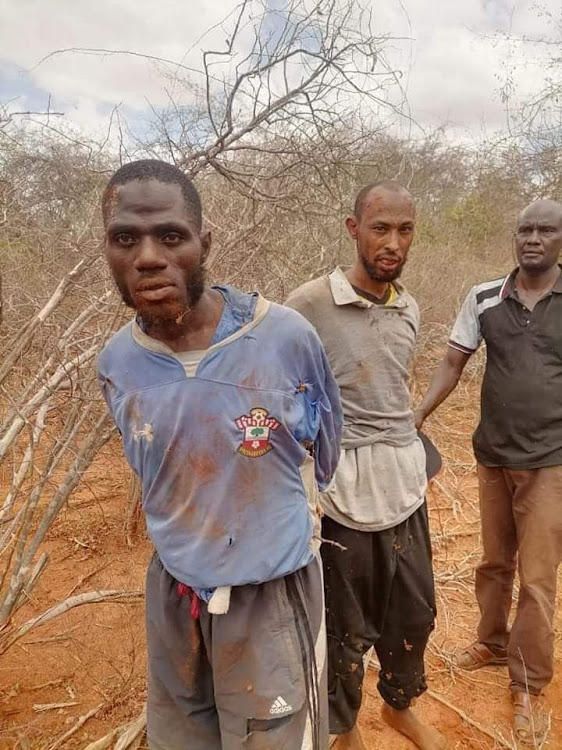 Jowie speaks out after being transferred to harsh Manyani Prison