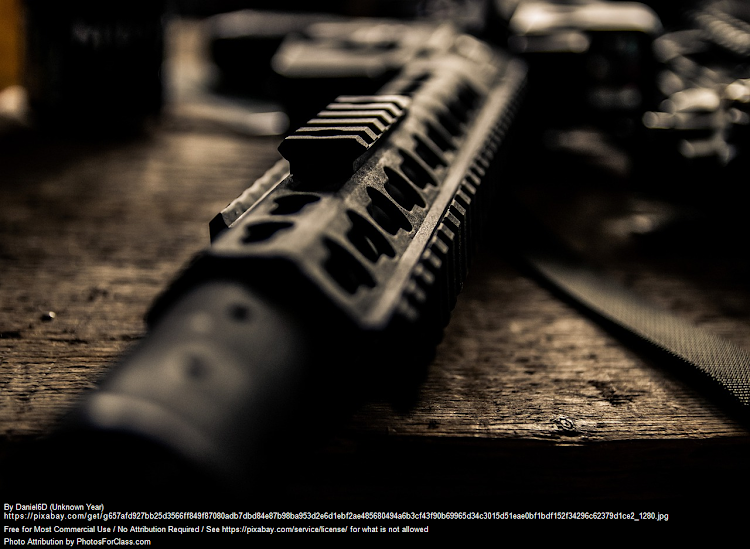 A traffic police officer is nursing injuries after being assaulted by an unknown member of the public, as he was busy at work in the city.

The cop who was controlling evening traffic at Kariokor roundabout was punched in the face by a man who immediately took off after the incident, leaving the officer with a deep cut above his left eye.

A concerned motorist rushed the officer to a nearby hospital, where he received treatment and was discharged in fair condition.

Traffic gridlock was experienced on the busy road following the unfortunate 7 pm incident.

DCI in a statement said, "Members of the public are encouraged to be civil and are cautioned against assaulting a police officer which is a serious offence that could land one in conflict with the law."

An autopsy on the body of athlete Agnes Tirop has revealed that she died as a result of injuries caused by stab wounds on the neck and blunt force ...
Crime
3 months ago