Former MP to be jailed for slapping female politician 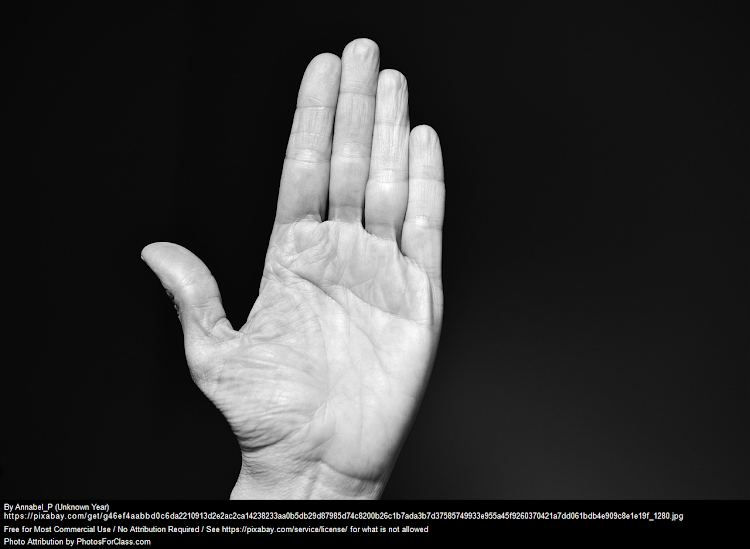 Former MP Matthew Lempurkel has been sentenced to one-year imprisonment for slapping MP Sarah Korere in 2016.

Senior Principal Magistrate Hellen Onkwani found him guilty of assault and sentenced him to one year with no alternative to a fine.

“The court has considered that there are many issues of violence in the country and also fact that the accused is a first offender,” she said

“I note from the mitigation record that the accused is a leader who needs to be a good example to others so I proceed to sentence the accused person to serve one-year imprisonment.”

He has a right of appeal within 14 days

"Even if a woman slaps you, don't slap back because if you do it might get worse. Just walk away." -DJ Saint
Entertainment
3 months ago