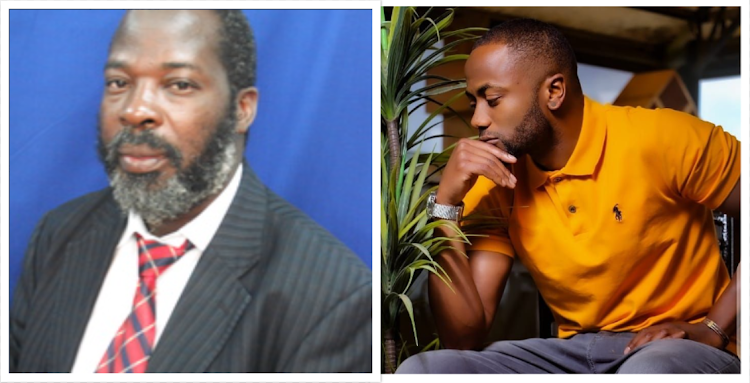 The Law Society Of Keya has called for the immediate release of Islamic scholar Prof. Hassan Nandwa who went missing on Thursday, October 28, 2021.

The academician who is also Joseph 'Jowie' Irugu's lawyer, disappeared after a raid at their home along Ngong Road by Anti-terror Police Unit (ATPU) officers, the family says.

At the time of the incident, he was following up on a case of two people who were abducted by suspected security agents.

“Islamic scholar, academician, & lawyer Prof. Hassan Nadwa has been missing since yesterday following a raid by ATPU officers at his home along Ngong Road. He was following up on a case of two people who were abducted by suspected security agents,” Jamia Mosque Nairobi tweeted on Friday 30.

Now, LSK has released a statement on the abduction.

LSK NAIROBI strongly condemns the abduction of Advocate Prof. Hassan Nandwa.
A threat to a lawyer in the line of duty is a threat to th rule of law.
LSK NAIROBI calls on the Inspector General to produce the Advocate immediately#releasehassannandwa #Advocates#NewsHour pic.twitter.com/3VYklHMrcq

The family of the scholar talked to the media about their agony.

Miqdad Hassan, the son said, "We cannot continue keeping quiet when our people get lost, that is excess, no family can handle this. I need to know where my father is. He is a lawyer by profession he is entitled to his rights and if there is anything he has done wrong then let the law be followed."

Check out the  family's pleas below.