Piece by: KNA by Kipngeno Korir 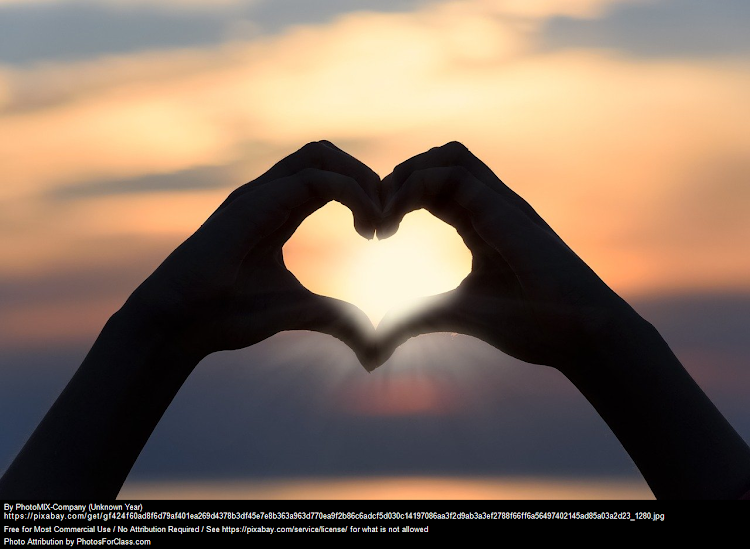 Two teenagers from Kaptiren village, Konoin Sub County were yesterday rescued from drowning after they jumped into a swollen river.

The two, who were going home after the days’ learning in a local day secondary school, were said to have hidden in a thicket near the river to engage in illicit sexual activities.

The form three boy and the form two girl were said to have preferred jumping into the river to being beaten by irate villagers who were alerted of their fleshly game by an elderly woman who was on her way to fetch water from the river.

Kenneth Rono, the area Assistant Chief said the two were later rescued saying such an incident could have turned tragic because the two risked drowning.

Rono however gave a stern warning to teenagers to avoid engaging in early sexual activities for they risked sexually transmitted diseases as well falling pregnant.

He told students to concentrate on learning instead of digressing into sideshows that would only ruin their future prospects.

“I am saddened about this," was all she could whisper.
Exclusives
1 month ago

"It was difficult making ends meet so we were taken in by a Swedish family working for an NGO." -Ajuma Nasenyana
Entertainment
1 month ago