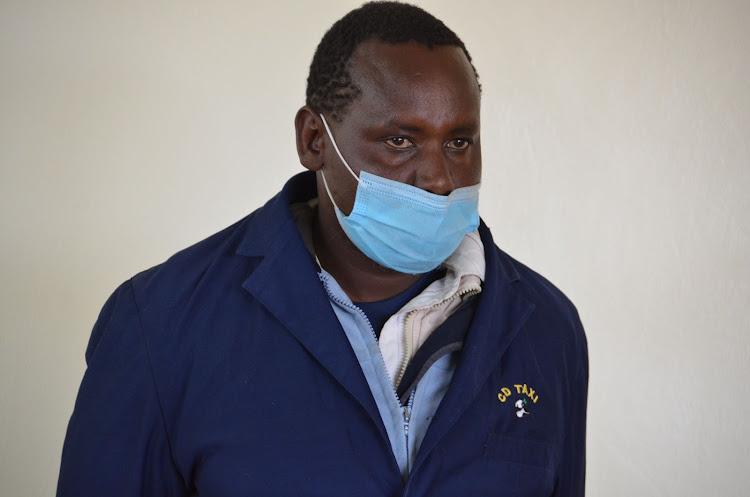 The prime suspect in the murder of four men in Kitengela in August was on Tuesday denied bond by the High Court in Kajiado.

Benson Melonyie ole Mungai, 40, will be held for 45 more days to allow detectives to complete their investigations.

Justice Stella Mutuku while denying him bond noted that the suspect might interfere with witnesses if released on bond as detectives were still pursuing other people involved in the killings.

Justice Mutuku directed that the case be mentioned on 15th December after investigations are complete and thereafter, a hearing date would be set.

Ole Mungai is suspected to have masterminded the mob killings of two brothers; Fredrick Mureithi Wanjiru (30) and Victor Mwangi Wanjiru (25) alongside their friends Mike George Ondusso (29) and Nicholus Kyengo Musa (28) at Enkamuriaki village in Kitengela on August 8.

The four men had left their home in Syokimau the previous day to attend a birthday party in Isinya town. On their way back home the following day, they were ambushed by villagers who accused them of being livestock thieves.

The victims’ family lawyer Kibe Mungai urged the DCI to expedite investigations and arrest more suspects involved in the murder of the four men adding that so far, only one person has been charged with the murders yet a mob was involved.

“I am calling on the DCI to arrest more people involved in the brutal murder of the four young men. One person could not have killed all the four men by himself. All those involved must be brought to book,” said Mungai.