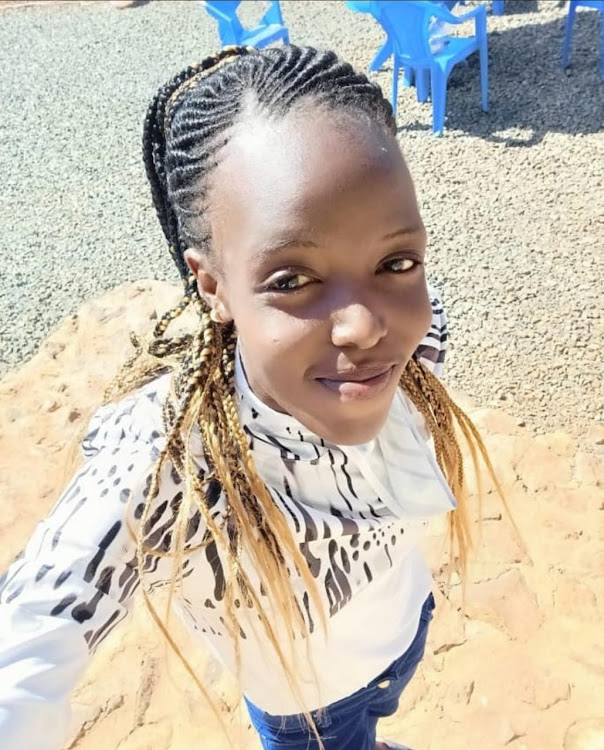 Emmanuel Rotich who is the suspect linked to the killing of athlete Agnes Tirop has been arraigned before an Iten court.

Prosecutor Judith Ayuma sought 20 more days to hold him in custody so that investigations are completed.

The court granted the orders to have him held in custody.

The suspect will be detained at Eldoret Police Station.

The case will be mentioned on November 9, 2021 for further orders.

World's 10,000 metres bronze medalist Agnes Tirop was a cheerful 25-year-old. She conquered the world of athletics but ended up slaughtered in her ...
Lifestyle
1 month ago