Piece by: KNA by Amy Moyi 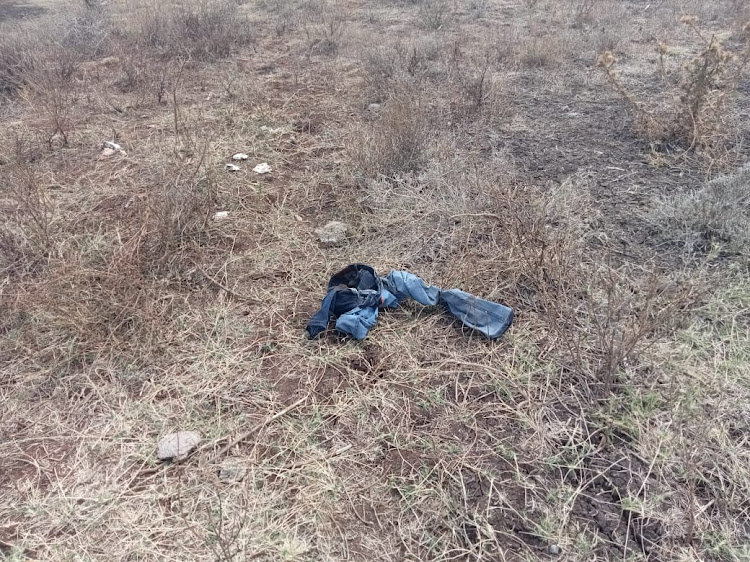 Man found murdered in Kibiko area residents of Kibiko area in Ewuaso Kedong Ward have discovered the body of a man who had been gruesomely murdered and dumped in the area.

The man is believed to have been killed the night before his body was discovered by residents in the morning.

The body was discovered lying face down with an exposed lower torso and deep panga cuts on the back of the head.

Police arrived to secure the scene and took the body to the mortuary for post-mortem, but the identity of the man, who is presumed to be middle-aged, is yet to be established.

According to Kajiado West Sub-County Police Commander (OCPD), Vincent Kitili, the Directorate of Criminal Investigations (DCI) have launched investigations into the gruesome murder.

"The security Sub-county Committee are conducting investigations into the murder of the man who was found murdered in Kibiko. We have also received reports from the concerned residents on the growing insecurity in the area and are working towards improving security," he said.

A Kibiko resident “Mheshimiwa” Mukora, expressed displeasure over the high rate of insecurity in the area, saying residents lived in constant fear for their lives and safety.

"There have been three murder cases in this area in the past month under suspicious circumstances. We live in fear for our safety because it is impossible to tell who will be the next victim," Mukora lamented.

Irate Kibiko residents have decried the spike of insecurity in the area and are calling on security personnel to increase vigilance in the area to combat it.

This is the second murder in Kibiko within a span of two weeks. Last week, a man was found murdered in a similar fashion in Kibiko area with panga cuts on the back of his head.

They slaughtered a he-goat, poured its blood and burned it completely to ashes to cast off the evil spirits that have been causing the bad omen of ...
Exclusives
2 months ago