• The prosecution believes the five abducted Willie, Josephat, and Joseph on June 23, 2016. 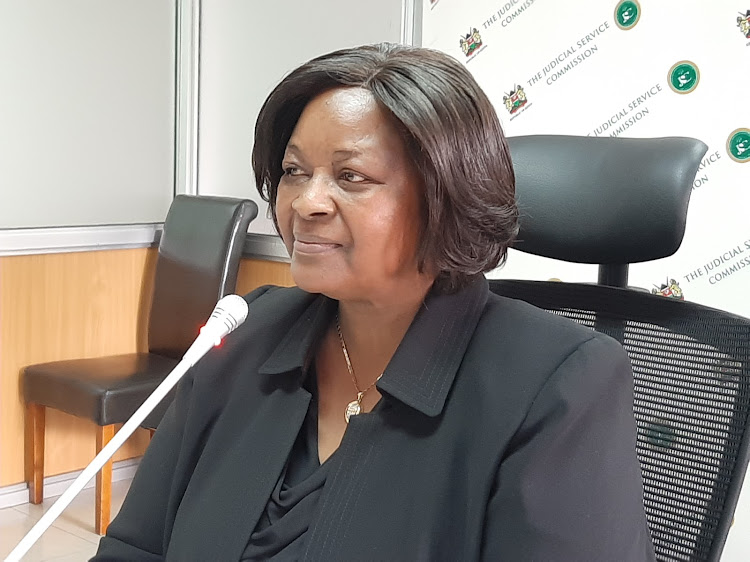 The High court will Monday, September 20, 2021, issue a ruling to determine whether or not four Administration Police officers and a civilian accused of murdering IJM lawyer Willie Kimani, his client Josephat Mwenda and taxi driver Joseph Muiruri in 2016 will be put on their defence.

The prosecution believes the five abducted Willie, Josephat, and Joseph on June 23, 2016, after the trio left Mavoko Law Courts where they had attended a case hearing involving one of the accused.After a week-long tedious search, their bodies were discovered in Ol Donyo Sabuk River in Machakos County.

The trial began in 2016 and the Prosecution closed its case last week after calling 46 witnesses. Among those who were called to give evidence include; Police officers, Willie's former colleagues, witnesses who discovered bodies floating at the river, a boda boda rider who the prosecution said was the last person Willie talked to and who picked distress the lawyer allegedly wrote on a tissue paper.

The prosecution also adduced a confession statement given by Ngugi, allegedly detailing how a scheme to kill the three was hatched and executed. The prosecution, in its bid to prove its case against the accused also used technology including cell-site analysis to map geographic area, DNA sampling, and phone call data.

The first-born in a family of nine says her difficult childhood fuels her determination to succeed.
Lifestyle
3 weeks ago