Man in court for stealing 'beautiful' avocados in Dagoretti 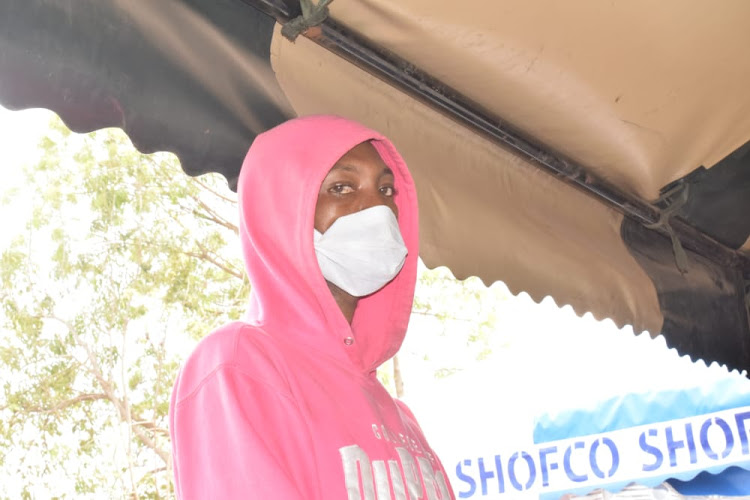 A man who stole 74 pieces of avocado may face a jail term after pleading guilty to the charges today at a Kibera court.

Paul Njau is claimed to have committed the offence on August 28, 2021 within the Dagoretti area. The fruits all amounting to Ksh 2220 the property of Michael Karanja.

It is stated that the accused person jumped into a building with a manila paper where he stole the fruits and stashed them inside the sack.

Unfortunately, he was spotted by the caretaker who alerted some people who were working at a nearby building and went to search for the accused person. They found him hiding with the fruits inside the sack and he was flushed out.

He however could not explain why he was hiding and where he got the fruits from and being a theft suspect, he was escorted to the police station while carrying the avocadoes; the exhibits.

The complainant recorded the statement against the accused person who was later arraigned at Kibera law court for stealing offence.

He pleaded guilty and the court directed that a pre-bail report be tabled in court in the determination of his verdict on September 9, 2021.

Brown Mauzo's alleged first wife and mother to his child, Fatma is airing all his dirty linen in public.
Lifestyle
3 weeks ago