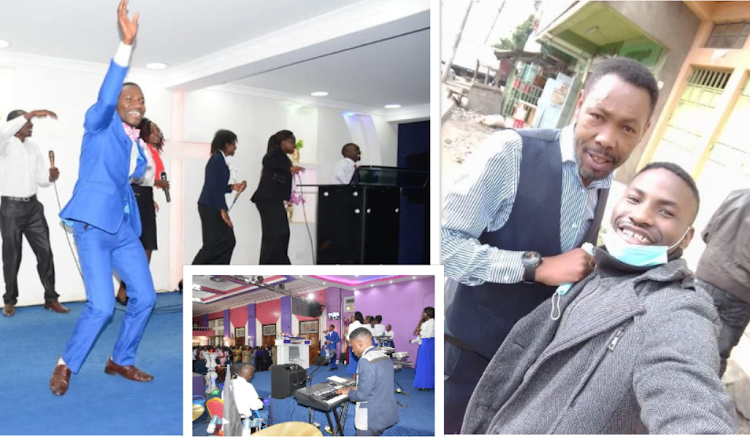 A man from Mwingi man who stabbed his girlfriend thrice on her stomach is currently receiving treatment in hospital after members of the public lynched him.

Calvin Baraza, 24, who is a keyboard player at a local church stabbed his girlfriend, Faith Makau after an argument.

Police saved him from the irate mob who were hell-bent on taking his life.

The two were believers at the same local church in Mwingi town and were believed to have had a relationship that turned sour before the man attempted to take both of their lives.

Calvin stabbed her three times before local residents heard her pleas and came to her rescue.

Calvin was beaten to within an inch of his life before police saved him and took him to Mwingi level 4 hospital.

Mwingi central sub-county police commander, Peter Mutuma said investigations into the matter are ongoing as they also wait for the duo to recover to aid in more details.

Here are photos of Calvin.

In one Social media post, he writes, "Live beautifully and dream passionately." 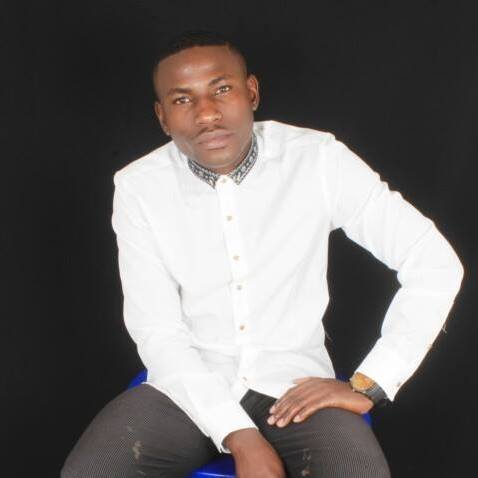 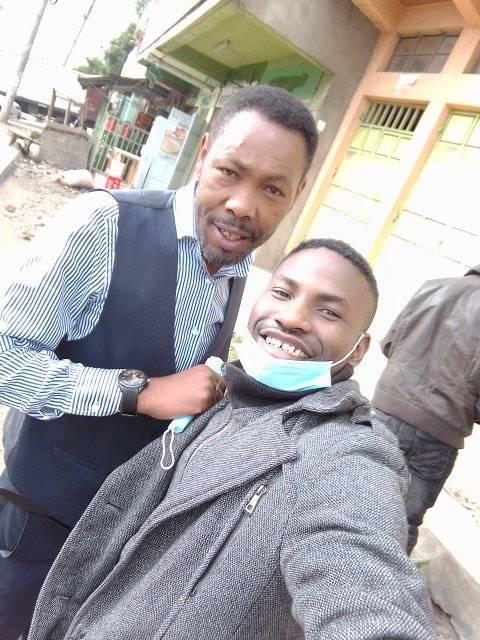 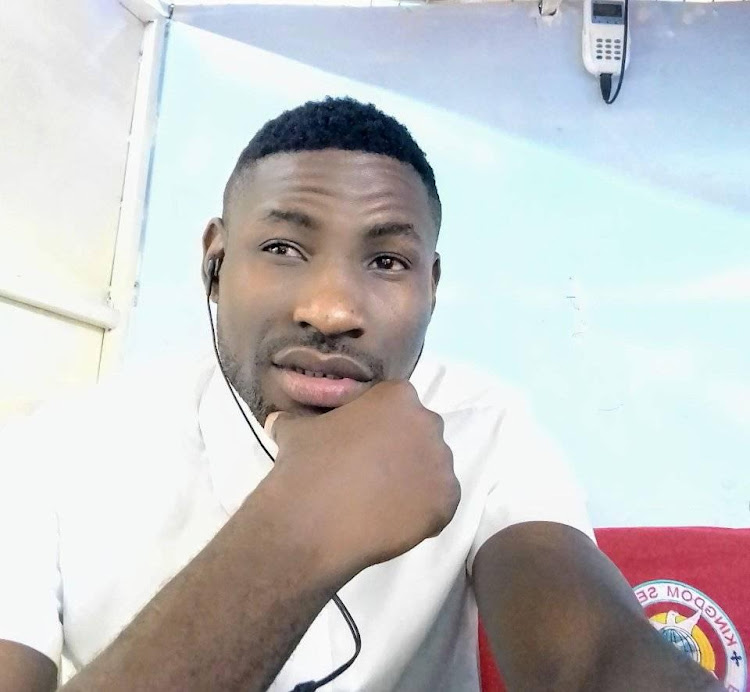 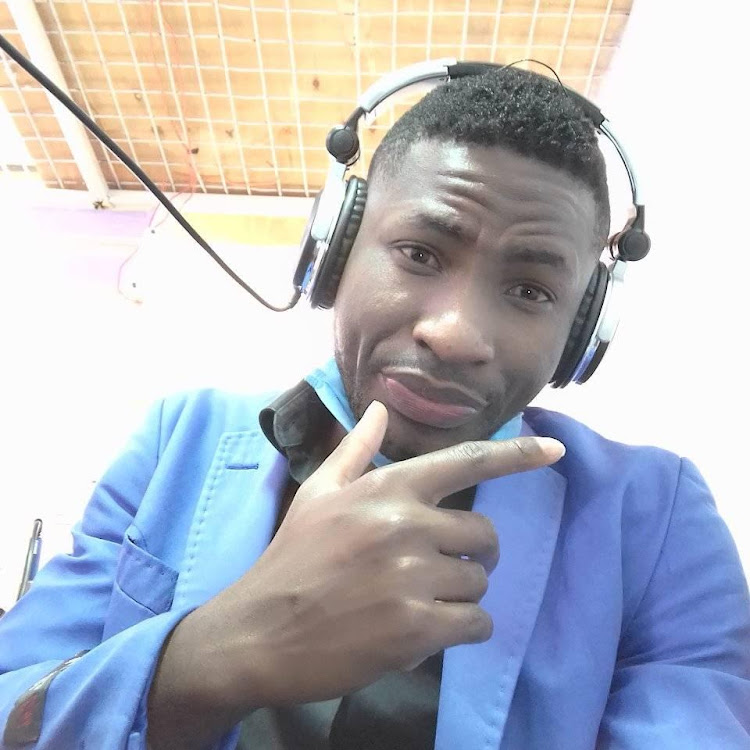 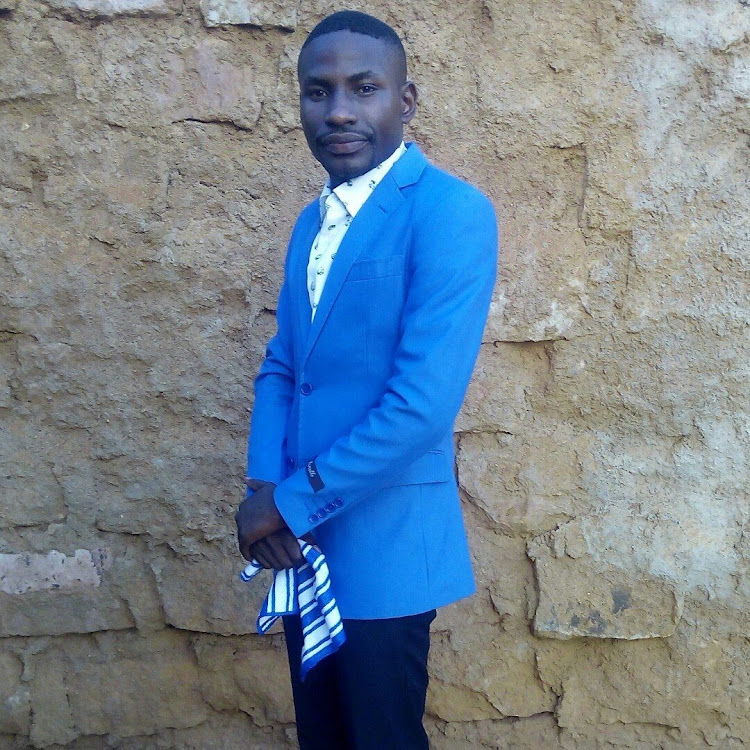 'My heart is broken. This load is too heavy...' Victor Mwangi's mum mourns his death