Drama as two teenagers' bodies are discovered in the forest 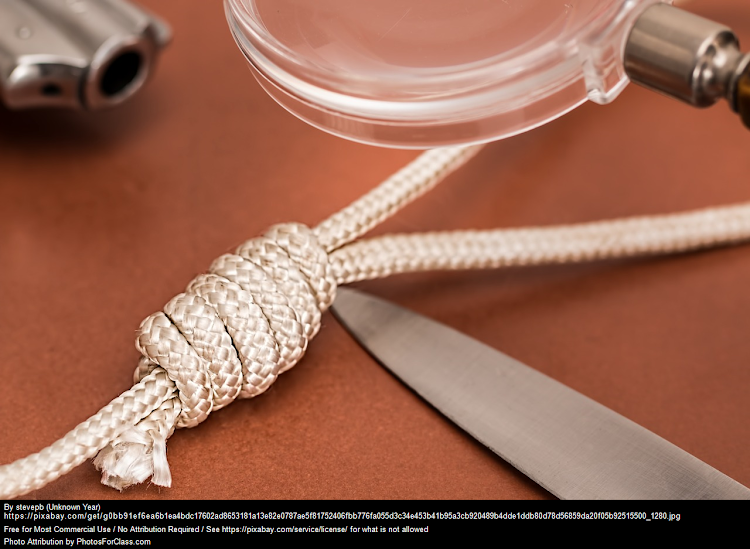 Police at Olokruto area in Narok North Sub County are investigating an incident where two boys were killed by unknown people while grazing in Lokoman forest last evening.

Area Police commander Frederick Siundu said the incident happened at the border of Narok and Nakuru counties where the bodies of the boys aged 14 and 13 years were found in the forest.

While condemning the heinous incident, the police boss condemned the act of grazing in the forestland saying it was illegal for any person to enter the forest without prior clearance from the security officials and Kenya Forest Service (KFS).

Siundu called on the residents to be calm, promising that the security details will carry out an in-depth investigation with an aim of punishing the culprits.

He reminded the residents that it was against the law and God’s commandment to kill as life is sacred regardless of the background of the individual.

Siundu called on the residents not to graze in the forestland without prior clearance by the relevant authority to avoid the occurrence of such ugly incidents.

At the same time, Narok North Member of Parliament Moitalel Ole Kenta bitterly condemned the killings, asking the police to carry out in-depth investigations and arrest the culprits.

“People who kill children are not supposed to be forgiven. They should be arrested immediately and punished as per the law,” said Ole Kenta.

At the same time, the second term legislator called on the residents to keep calm, promising that the leaders will pursue justice for the families of the two dead boys.

“I promise you that we will not relent until we see justice for the bereaved families,” said Ole Kenta.

Wife of the dead Kayole youth speaks after riots

Attempts by police officers to take Kiiru’s body from the scene were met with opposition for several minutes before they managed to do so.
Crime
1 month ago