How former KRA official carried out murder plot against wife 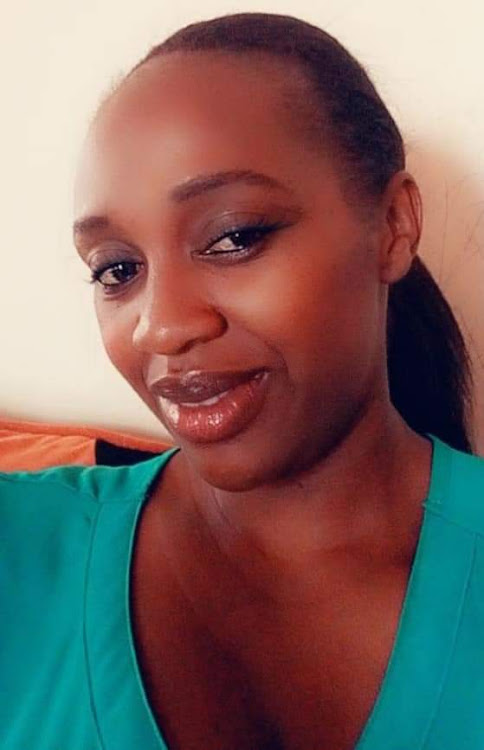 Police believe that the 37-year-old murdered his estranged 34-year-old wife before he went missing, She died while being rushed to hospital.

The incident happened at Everest Estate in Juja where Esther was living with her three children after separating with her husband two years ago following a series of domestic disputes.

Kamau is alleged to have accessed Esther’s house from the back entrance on Sunday night and disconnected power from the main switch.

He is said to have later entered the house, locked her wife in the bedroom and committed the heinous act before disappearing.

The suspect has since been locked up as police investigate the incident before he is arraigned in court for murder charges.

“A postmortem examination was conducted on August 11. The preliminary report indicates that she died as a result of excessive bleeding that was occasioned by injuries she sustained,” Mwaura said.

Inside the coffin was a chicken alive with a rosary on the neck, and a snail
Crime
1 month ago