Piece by: KNA    by Muoki Charles 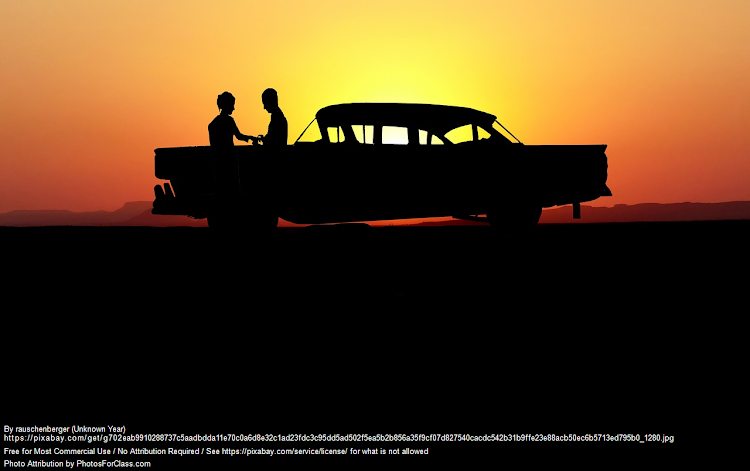 Police in Thika is investigating an incident in which a 46-years-old man collapsed and died while having sexual intercourse with his youthful lover inside his car on Sunday night.

Thika OCPD Daniel Kinyua said police found the lifeless body of John Gicharu in his car’s backseat near the town’s KRA offices with his trousers half-lowered and his male member hardened and swollen.

Kinyua said his girlfriend with whom they were having the affair, Apofia Oyego, 25, and who they are said to have dated for over a year, reported the incident to police after the man collapsed atop her at midnight.

“Police and DCI officers visited the scene where they found the woman seated in the backseat. The lifeless body of her lover lay there with the trousers half-lowered and his male organ hardened,” said the OCPD.

He said the woman is being held at Thika police station to help in investigations adding that the cause of death will only be established after a postmortem is carried out.